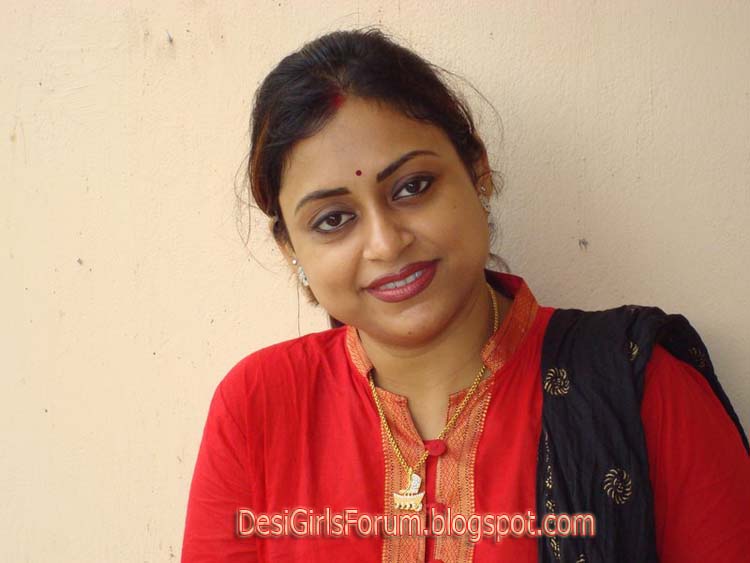 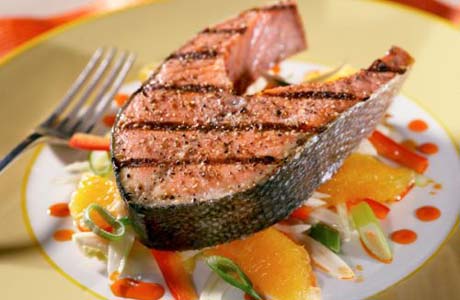 A study conducted in Denmark said that, those who eat fatty fish may reduce risk of heart disease and stroke by 50% than those not eating.

Worse yet, those who never ate fish, has a smoking habit, and rarely exercise, is the highest risk factor for heart disease and stroke. Fish also contains other nutrients such as selenium. Selenium is an essential mineral that is needed by the body as an antioxidant to reduce free radical activity. Selenium is not produced by the body, but is obtained from daily food consumption.

The content of the Omega-3 in fish is useful to decrease blood pressure. In addition, Omega-3 is also useful for improving blood lipid profiles by lowering levels of triglycerides and cholesterol, the compounds also increase the risk of coronary heart disease.

Unique Effects of Omega-3 the other is to raise HDL cholesterol to help reduce and prevent the accumulation of plaque in heart arteries. One study showed that consumption of 2 servings of fish per day may lower risk of death from coronary heart disease by 40%.

Adjust your diet, losing weight and doing regular exercise is the first step to lowering bad cholesterol and prevent heart disease and stroke. In addition, if you smoke, try to quit.

Replace smoking with healthier habits such as exercise, because this practice allows the body stay active and keep the circulation moving smoothly. And do not forget, multiply eat fish.
vào lúc 7:19 AM