Why Katrina Kaif Refuses To Part With Her Favourite Car? 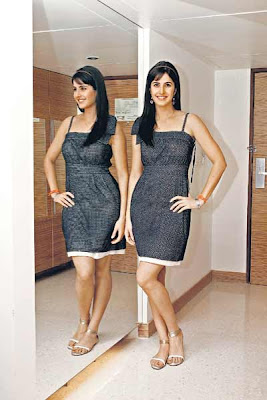 Mumbai News: Katrina Kaif is refusing to part with her favourite car even though top mechanics of the city have asked her to let go of her damaged vehicle by either selling it off or giving it for full body repair. The mechanics have also told her that by riding in the same car she is risking her life. But all this has fallen on deaf ears because Katrina says she is very sentimental to let this car go because it is "one of her first big cars".

A close friend of Katrina reveals: "Katrina is one sentimental girl. Very few know that Katrina is very possessive of her things. She likes to keep all the things that she uses no matter how old they become or how bad their condition gets. Be it her old wardrobe, music CDs, books and knick-knacks.Katrina always loves to hoard her belongings."

The informer adds: "The Audi was one of her first cars and in spite of it being damaged recently, she does not wish to let go of it. The car was badly damaged by some fans of the actress while she was promoting her film. Her fans had damaged the glass and side doors of Katrina's car and though she has the option of buying another, she refuses to."