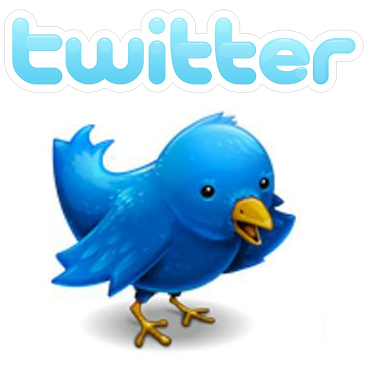 Internet-messaging service Twitter Inc. was hit by a cyber attack Thursday night that temporarily steered visitors to a Web site with an anti-American message from a group calling itself the "Iranian Cyber Army."

Twitter co-founder Biz Stone said in a blog post Friday that the San Francisco company's site was "hijacked" and 80% of traffic to Twitter.com was redirected between 9:46 p.m. PST and 11 p.m. PST Thursday. Twitter was operating normally Friday.

During the attack, Twitter's home page was replaced with a Web site with a black background and a green flag, according to two people who saw it. The site's headline read, "This site has been hacked by Iranian Cyber Army."

There was no evidence that the hackers are actually linked to Iran. A spokesman for the Federal Bureau of Investigation in San Francisco said the department was aware of the incident but declined to comment about whether it was investigating the matter.

During the attack, people could still access Twitter through other software, although the site went down briefly in an apparent attempt to resolve the problem.

"The motive for this attack appears to have been focused on defacing our site, not aimed at users—we don't believe any accounts were compromised," Mr. Stone wrote.

Twitter, which lets users broadcast short messages, has periodically suffered cyber attacks that pulled the site offline, including an attack that appeared to be targeted at silencing a Georgian blogger earlier this year.

But attacks that redirect traffic to another site—by altering a site's Domain Name System, or DNS, records—are rarer. Twitter said it worked with its DNS provider, Dynect, to resolve the problem.

The attack comes as social media's role in Iran has been in the spotlight in recent months. Twitter was used by thousands of protesters in the U.S. and Iran following June's controversial re-election of Iran's president, Mahmoud Ahmadinejad. Claims of vote fraud spawned massive street protests, and a bloody crackdown.
Source Blog
vào lúc 11:59 AM