Taylor Swift With Her Straight Hair 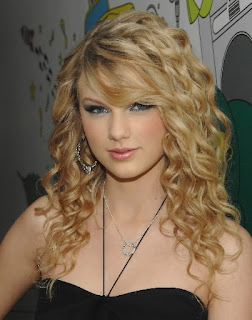 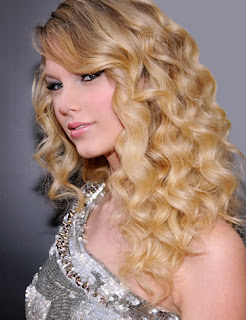 Taylor Swift is a top American Pop Singer. You really seem to be on an upswing—so why ruin it by changing a major part of your trademark look? The curls gave you that innocent look that was probably more appealing to your mostly young audience.

Before anyone gets in a tizzy, there are some theories out there that her hair was only straightened for a photo shoot this week. But she did rock the new look while out hanging out with friends as well. Perhaps the ‘do is part of a coming-of-age thing. I mean she is turning 20 this Sunday, and may be trying to shed the whole innocence bit.

Let’s all agree on something, though: you can’t even think about Taylor Swift without picturing Kanye West jumping on stage with her. I can’t even get half way through her first name without making the association—so why try?
What I’m getting at is this: would we be talking about something as mundane as her hair if it wasn’t for the VMA’s incident? Sure, sure. She’s talented, sold tons of records, and done wonders for crossover country—I get it. But let’s be real. 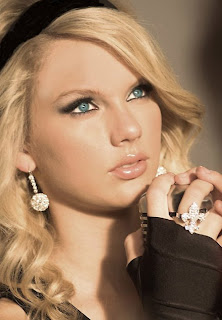 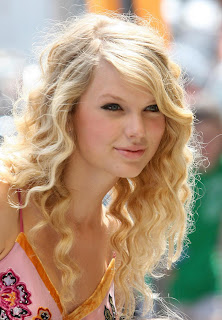 In my humble opinion, she and Mr. West ought to do a collabo. Now that would be news—especially if the song had something to do with pride or personal triumph. It might be just what she needs to get rid of the bubble-gum pop image, and just what Kanye needs to get both feet back on the ground again.
source
vào lúc 12:01 PM