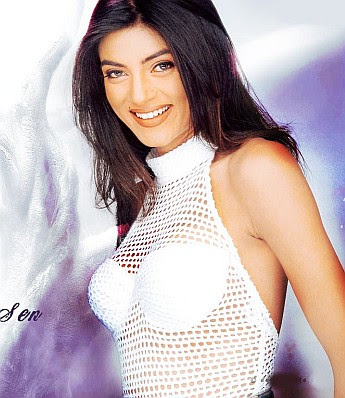 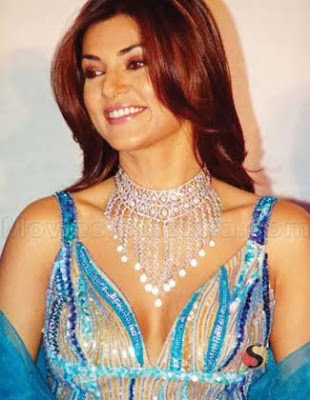 One can see her sizzling in and out of the media these days, either promoting ‘Dulha Mil Gaya’ or gracing events as a chief guest. Sushmita Sen is surely on her toes busy with something or the other. And to refresh your memory the lady also has a production venture in her dairy. However Sush said have put her film on Rani Laxmibai on a hold as of now.

Did you know that this beauty had requested Salman Khan to take the lead in this film? Or she had asked Shekhar Kapur to direct it? Well, yes, Sush had indeed such plans, but sadly both the actor and filmmaker had their own valid reasons to turn down her offer. According to sources, after Veer Salman didn’t want to shoot two period films, while Kapur stated that Sushmita was more qualified to direct the film since she had worked too minutely on the script.

So the actress thought that it would be better to keep the project aside and concentrate on acting as of now, sources added.

Recently, the former Miss Universe launched an initiative ‘I AM She’ that will groom girls for international beauty pageant. The organisation was brought up under Sushmita’s banner Tantra Entertainment along with NGOs. ““I want I AM’s Miss India Universe to be well educated, extremely intelligent and socially aware. That is also the reason that we have joined hands with five NGOs and will make sure that our winner will not just walk ramps but will have a social responsibility too,” stated the beauty at a media meet.
source
vào lúc 1:31 PM