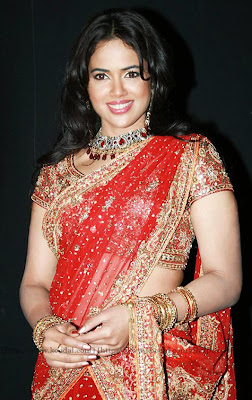 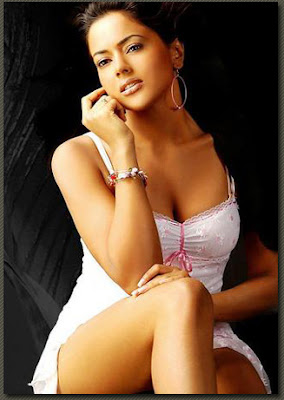 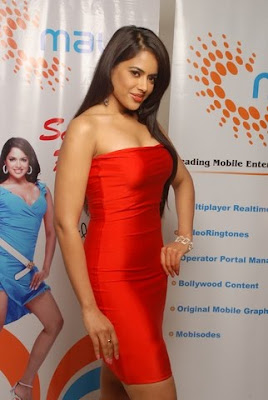 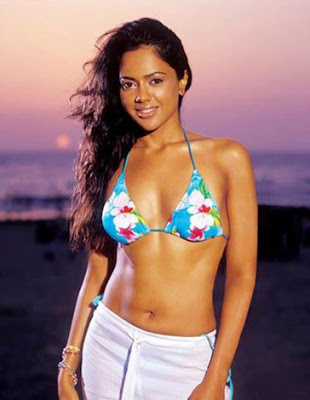 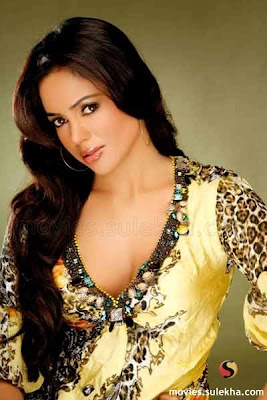 Actress Sameera Reddy, who is looking gorgeous after losing weight, misses a man in her life.

"It gets really lonely. And I know I'm looking my best these days. Thanks to yoga, I've lost oodles of flesh," Sameera told IANS.

"But what's the point of looking good when you've no one to admire you?"

"My sister Meghna is now married to a Greek and settled on the most exotic Greek island. My brother-in-law spoils me silly. They both love me because I convinced our conservative dad about the unlikely marital alliance," she said.

Sameera turned 27 recently and her birthday turned out to be a very special occasion when filmmaker Priyadarshan, who has just given the actress her first hit since "Race" in "De Dana Dan", turned around and said, "You're in my next film".

Sameera, who has become close to Priyadarshan and his wife Lizzie and in fact spends all her free time during her frequent visits to Chennai in their house, is still reeling in pleasure.

"I couldn't have got a better birthday gift. Firstly, it turned out to be Priyan and Lizzie's marriage anniversary. So we had my birthday and their anniversary party at Shristi Behl's residence. All three of us Lizzie, Priyan and I cut a cake," she said.

The icing on the cake was Priyan's impulsive offer.

"I don't need to ask him what it is or in which film. I trust him completely. He gave me a role in 'De Dana Dan' that did justice to my presence. This at a time when I was desperately trying to shed my sexy image," she said.

Not many people know this, but Sameera has a special appearance in the Bihar-based film that Priyadarshan is shooting with Ajay Devgn, Akshaye Khanna and Bipasha Basu.

"How do you know about this?" Sameera demands to know. "So that makes it three film with Priyan. I'm really lucky to have Priyan and his wife as friends. Now when I go to Chennai which is like a second home to me thanks to the work that I do. In fact, my latest Tamil hit was mixed in Priyan's studio in Chennai, so the bond thickens."

But her film with Nagesh Kukunoor - "Yeh Husla" - remains stuck.

"That's because the producers have bungled. They're in a real financial mess. They owe almost everyone associated with them quite a lot of money."
source
vào lúc 1:31 PM