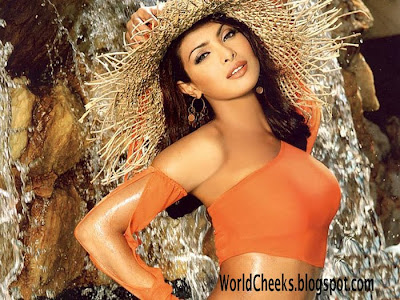 Former Miss World and Bollywood actress Priyanka Chopra has been appointed as judge for the 59th Miss World 2009 pageant which will be held on Dec 12, 2009 in Johannesburg, South Africa. .

The “Fashion” actress, packed her bags and went off to Johannesburg yesterday to be on the panel of judges for this prestigious event.

Priyanka Chopra shot to fame after winning the Miss World Pageant in 2000, then became a bollywood actress. She has acted in lead roles in a string of hit films.

Excited Priyanka Chopra said, “When Julia Morley, who is in charge of the beauty pageant, invited me to be a judge, I was ecstatic. There I was a teenager all those years ago, nervous as a help on the same platform. Now I’m going in a totally different capacity.”
source
vào lúc 12:02 PM