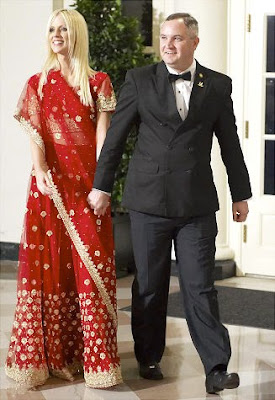 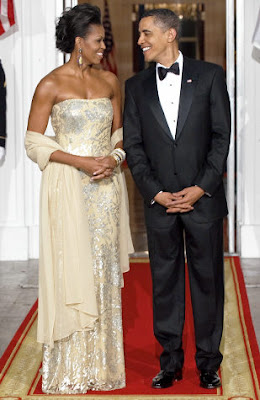 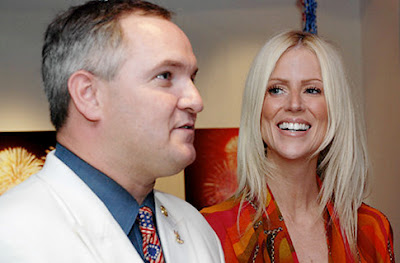 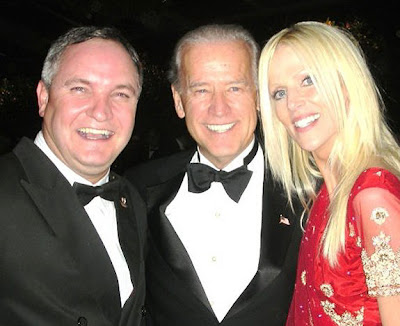 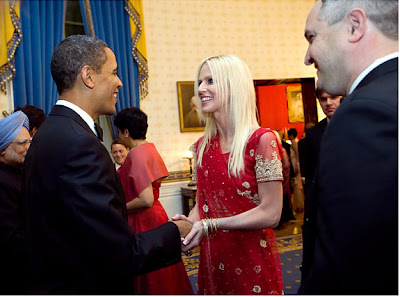 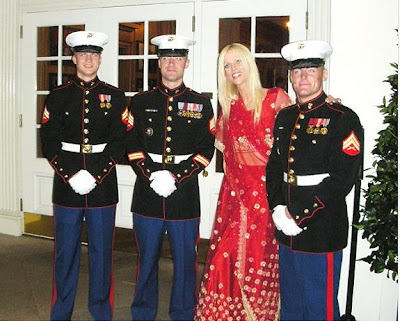 "What I know is what everybody knows," Obama said in a "60 Minutes" interview aired Sunday night. "These people should not have gotten through the gate."

Tareq and Michaele Salahi breached security and strolled into a Nov. 24 state dinner for the Indian prime minister.

The Secret Service took the rap and the White House circled the wagons around social secretary Desiree Rogers, a longtime member of the Obamas' Chicago circle of friends.

Traditionally, a member of the social office is stationed at all security checkpoints to assist the Secret Service, but that didn't happen at the first state dinner of the Obama administration.

"I was unhappy with everybody who was involved in the process," Obama said. "It was a screwup."

Asked if he was angry when he found out about the security gaffe, Obama said, "Yes. That's why it won't happen again."
source
vào lúc 12:00 PM