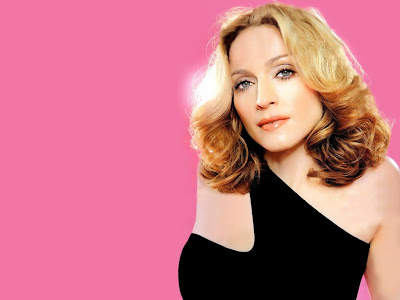 Madonna (born Madonna Louise Ciccone; August 16, 1958) is an American recording artist, actress and entrepreneur. Born in Bay City, Michigan, and raised in Rochester Hills, Michigan, she moved to New York City in 1977, for a career in modern dance. After performing as a member of the pop musical groups Breakfast Club and Emmy, she released her self-titled debut album Madonna in 1983 on Sire Records.

A series of hit singles from her studio albums Like a Virgin (1984) and True Blue (1986) gained her global recognition, establishing her as a pop icon for pushing the boundaries of lyrical content in mainstream popular music and imagery in her music videos, which became a fixture on MTV. Her recognition was augmented by the film Desperately Seeking Susan (1985) which widely became seen as a Madonna vehicle, despite her not playing the lead. Expanding on the use of religious imagery with Like a Prayer (1989), Madonna received positive critical reception for her diverse musical productions, while at the same time receiving criticism from religious conservatives and the Vatican. In 1992, Madonna founded the Maverick corporation, a joint venture between herself and Time Warner. The same year, she expanded the use of sexually explicit material in her work, beginning the release of the studio album Erotica, followed by the publishing of the coffee table book Sex, and starring in the erotic thriller Body of Evidence, all of which received negative responses from conservatives and liberals alike. 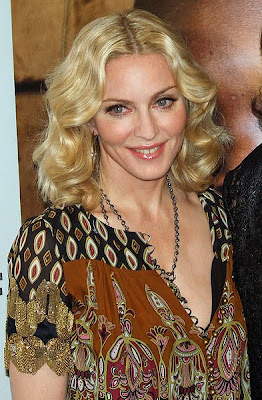 In 1996, Madonna played the starring role in the film Evita, for which she won the Golden Globe Award for Best Actress in a Musical or Comedy. Madonna's seventh studio album Ray of Light (1998) became one of her most critically acclaimed, recognized for its lyrical depth. During the 2000s, Madonna released five studio albums, all of which reached top position on the Billboard 200. Departing from Warner Bros. Records, Madonna signed an unprecedented $120 million dollar contract with Live Nation in 2008.

Madonna has sold more than 200 million albums worldwide. She is ranked by the Recording Industry Association of America as the best-selling female rock artist of the 20th century and the second top-selling female artist in the U.S., with 64 million certified albums. Guinness World Records listed her as the world's most successful female recording artist of all time. In 2008, Billboard magazine ranked Madonna at number two, behind only The Beatles, on The Billboard Hot 100 Top All-Time Artists", making her as the most successful solo artist in the history of Billboard Hot 100 chart.[8] She was also inducted into the Rock and Roll Hall of Fame in the same year.[9] Considered to be one of the most influential women in contemporary music, Madonna has been known for continually reinventing both her music and image and for retaining a standard of autonomy within the recording industry; she is recognized as an influence among numerous music artists. source wikipedia