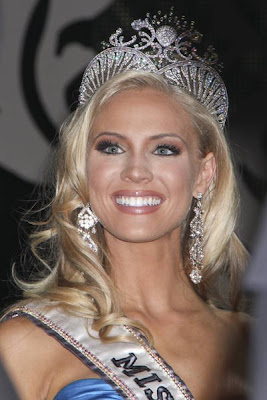 Kristen Dalton from North Carolina was crowned as Miss USA 2009, on April 19, 2009. The grand finale of the Miss USA pageant took place at Planet Hollywood Resort & Casino in Las Vegas, Nevada. The first runner-up of the Miss USA 2009 pageant was Miss California USA Carrie Prejean, of San Diego, and the second runner-up was Miss Arizona USA Alicia-Monique Blanco, of Phoenix. 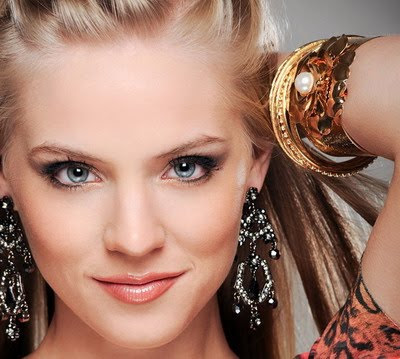 The remaining contestants in the top five were Miss Utah USA, Laura Kirilova Chukanov and Miss Kentucky USA, Maria Elizabeth Montgomery. The anchors for the Miss USA 2009 finale were Nadine Velazquez the star of ‘My name is Earl’ and Billy Bush of “Access Hollywood.” 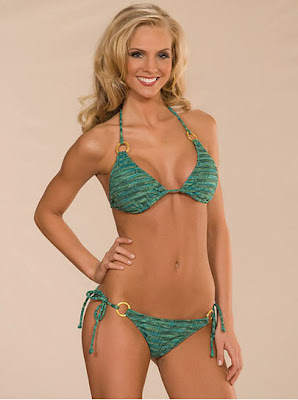 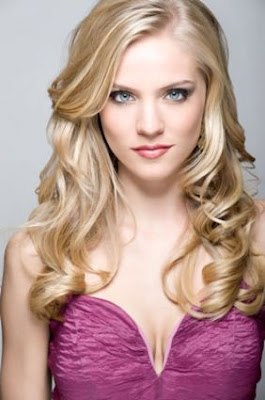 With the Miss USA 2009 title, Kristen gets to live in a New York apartment for a year. She will have her own public relations team along with a two-year scholarship at the New York Film Academy. Kristen Dalton’s family is proud of her, as winning the Miss USA pageant has been her life-time goal. Kristen Dalton will represent USA at the Miss Universe 2009 pageant, that will be held in the Atlantis Resort, in the Bahamas, in August 2009.
source