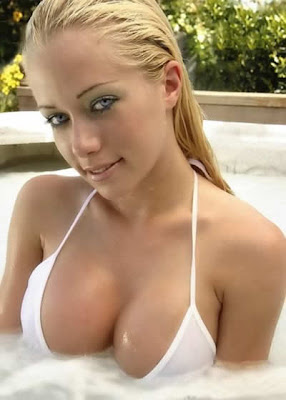 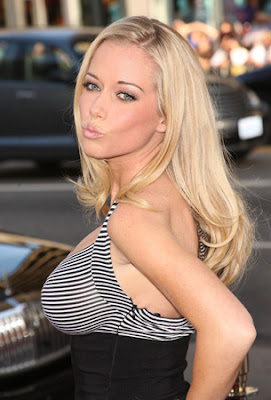 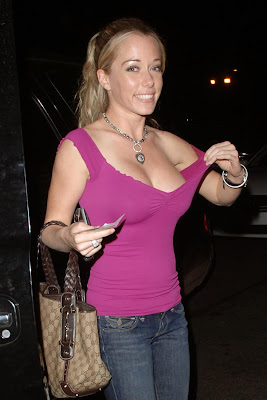 Generally, no. Most women who get breast implants, whether made of saline or silicone, can go on to breast-feed. But some types of breast augmentation surgery are more likely than others to result in complications when it comes to nursing. The two most common methods of implantation are peri-areolar incision (slicing just below the nipple) and inframammary incision (slicing along the crease below the breast). Cutting around the areola, the dark circle of skin surrounding the nipple, is much more likely to interfere with the network of nerves, glands, and milk ducts located toward the front of the breast that produce and carry milk to the nipple. Cutting underneath the breast allows the surgeon to circumvent that whole system rather than going straight through it. If a woman wants to breastfeed after getting implants, doctors usually recommend inframammary procedure, or an alternative route of insertion like the underarm or the belly button. Some doctors, however, still favor the peri-areolar technique because it allows for more precision when placing the implant and can produce less noticeable scarring. (Other considerations for which procedure to get include breast size, pain, and risk of the implants hardening.
source
vào lúc 12:00 PM