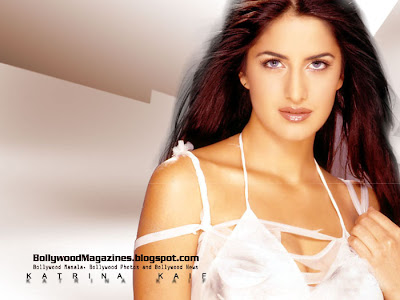 Its a bad news that the decrease in Katrina Kaif’s hemoglobin count continues to plummet, Katrina’s health is causing distress to all those who know her. Everyone around Katrina, well-wishers, co-stars, friends and family are beginning to be extremely worried about Katrina’s deteriorating health. On Sunday she was again at a suburban hospital to take further tests as her haemoglobin count continued to fall, despite treatment from the best doctors in the city.

Though Katrina has been extremely selective recently about the appearances she makes, she is obviously still straining too much and it is affecting her adversely. On Sunday Katrina woke up unable to get out of bed. The worst blow to her frail energy level was the hectic wedding of Salman Khan’s close family-friend Krishan Narayan’s daughter which Katrina attended for two consecutive nights on Friday and Saturday for the sangeet and wedding.


A friend explained, “It was a commitment she couldn’t wriggle out of. The bride’s father, an associate of politician Praful Patel, is a very close friend of Salman Khan . And Katrina who has always looked at Salman’s friends as her own, had to be there.”

The result of two consecutive nights of merry-making was a relapse. On Sunday Katrina had to undergo a series of complicated medical tests that went on the whole day . The friend continued, “Katrina’s haemoglobin count continues to plummet. The doctors are perplexed by this. They can’t figure out what is causing this abnormality in her blood. She has been prescribed complete bed rest.”  When contacted, Katrina tried to dismiss her indisposition with. “I will be just fine. I just need to rest.”