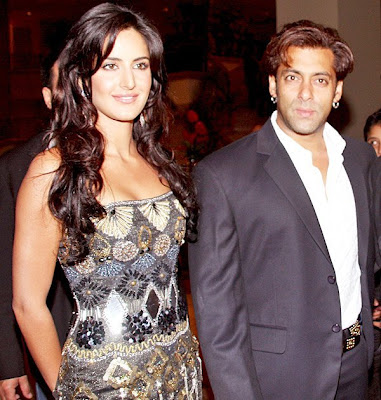 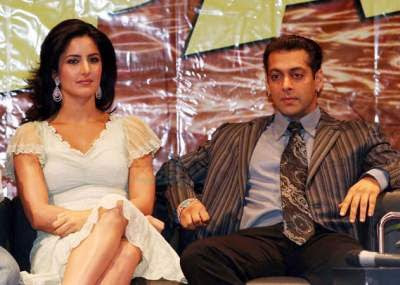 All is still not well between Katrina Kaif and her beau Salman. Salman’s extra possessive nature and Katrina’s new found stardom is ruining their relationship.

It’s been heard that Salman was against Katrina wearing a bikini in the Roshans ‘Krrish 2’ and he insisted that she stays away from doing such scene. It turned out to be Deepika’s gain and she will be doing the sizzling number most probably. Salman is also not happy with rumours of Katrina’s alleged link up with his co-stars like Ranbir, Akshay for example.

Such incidents are widening the gap between them and if sources are to be believed the lady might one day say it quits adding another sad end to Salman’s Famous love stories.