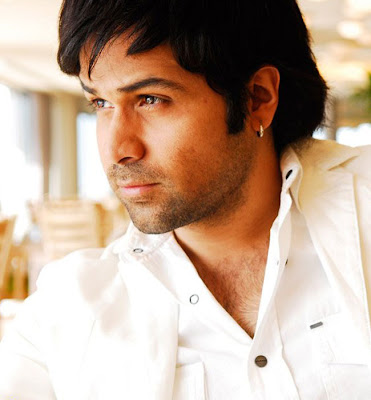 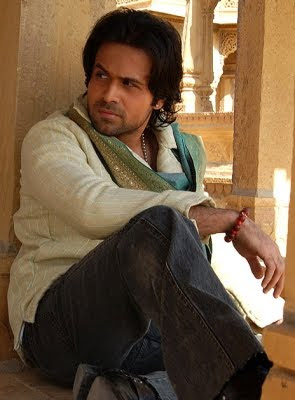 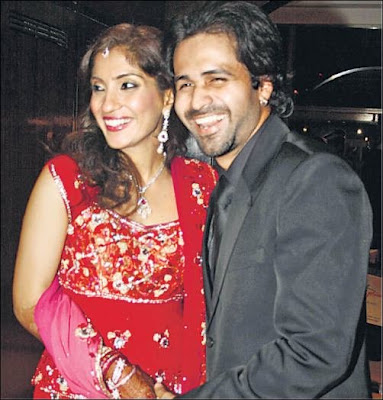 Emraan Hashmi is all set to change his serial kisser image with his upcoming film "Once Upon A Time In Mumbai" - he will flaunt six-pack abs and will be seen challenging an underworld don.

Director Milan Luthria says that he purposely wanted to give Emraan this look. "Emraan has always been the underdog and his character is that of a rebel, a dark horse. I wanted to break his serial kisser image and add shock value to the film, " Luthria told.

"I chose Emraan and then styled him this way as it was extremely difficult to find a youngster who in levels of intensity could be equal and at same time opposite to that of Ajay Devgn ."

The film is based on the Mumbai underworld of the seventies and Emraan’s character challenges the underworld don, played by Ajay.

"The role in the film demanded a look like this. It’s not just about the six packs, my character had to look physically tough. It was one of the key requirements of the script, " Emraan told.

The actor, who has done hit films like "Murder", "Kalyug", "Jannat" and "Raaz - The Mystery Continues", underwent rigorous training and followed a strict diet regime to obtain the sculpted body.

Emraan was given Angular training method and the training period was divided into blocks of 10 days.

The actor was advised to have five-six meals a day and followed guidelines like consuming fats, which were four and five grams of fish oil for fat loss, walnuts and almonds, carb manipulation for losing fat and maintaining muscle mass and protein intake.

"Once Upon A Time..." also stars Kangna Ranaut and Prachi Desai and is expected to hit screens in June next year.
source
vào lúc 1:32 PM