The History Of Christmas 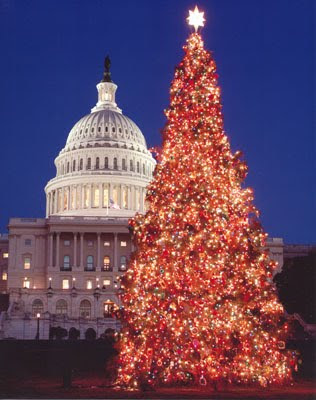 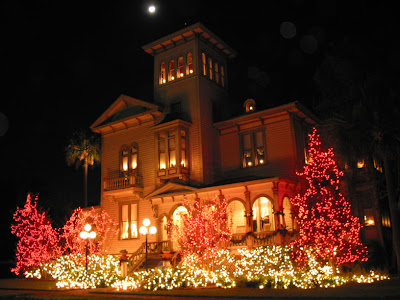 You know that what is Christmas or Christmas Day? Christmas, as we know it today, is the celebration of the birth of Jesus Christ, which happened over 2000 years ago. The word “Christmas” translates to “Mass of Christ”. The festival of Christmas takes place on 25th December, every year to celebrate the birth of Jesus Christ, but this date is not known to be Jesus’ actual birthday, and may have initially been chosen to correspond with either the day exactly nine months after some early Christians believed Jesus had been conceived, a historical Roman festival, or the date of the northern hemisphere’s winter solstice. So Christianity marks the beginning of the larger season of Christmastide, which lasts twelve days.

Christmas is also known as Christian holiday. Christian celebrated by and Christian and non-Christians. Christmas is also celebrated as a secular holiday throughout the world, including countries with small Christian populations like India. Various theories of the origin of Christmas exist that give a clear insight into the celebration of Christmas. In addition, Father Christmas (known as Santa Claus in some areas, including North America, Australia and Ireland) is a popular mythological figure in many countries, associated with the bringing of gifts for children.

On Christmas day every person giving of the gifts to his/her lover, family and relatives to celebrate Christmas and many other aspects of the Christmas festival involve heightened economic activity among both Christians and non-Christians, the holiday has become a significant event and a key sales period for retailers and businesses. The economic impact of Christmas is a factor that has grown steadily over the past few centuries in many regions of the world. Today, Christmas has turned out to be one of the most popular festival that fills joy, happiness and love in people’s life. The festival of Christmas has absorbed various customs and traditions of world and 25th December has emerged as the most important day for Christians, irrespective of its roots.
Source
vào lúc 1:32 PM