Google Nexus One Phone Has launched 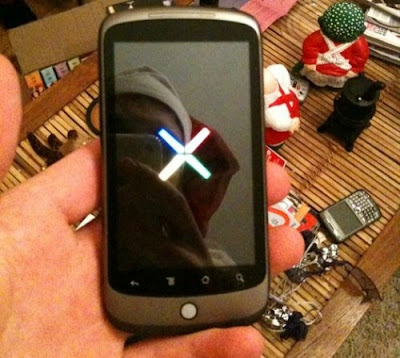 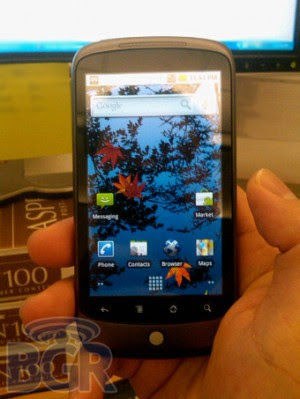 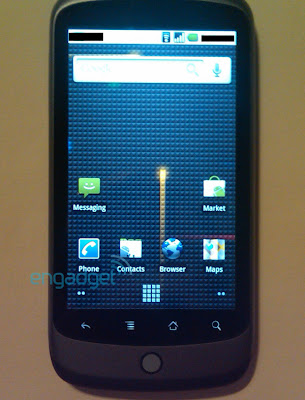 Google will sell the phone unlocked, so customers will have to buy their mobile phone services separately. In contrast, most of the mobile phone makers work with a wireless carrier like AT&T or Verizon, before finalizing the design of the product. Google Nexus One will not be locked to wireless carrier. However, this also means that the price subsidies usually offered by wireless carriers will not available with the Google Nexus One. How much difference does the price subsidy make? Well, an iPhone in the US with a 2-year contract is available from AT&T for $200, while an iPhone from China Unicom in China costs the equivalent of $732. The absence of a carrier tie-up may push up the actual sale price of the Google Nexus One. Any price which compares well with iPhone is bound to have a lot of takers, especially since the Android Market is growing faster than Apple’s iPhone App Store. Itproportal has reported that Mario Queiroz, Vice President, Product Management at Google, has said in a post on Google’s official mobile blog that the company has started a “dogfooding” (giving the phone to employees for testing) process for a phone. Querioz is said to have described, in the post, a concept of a mobile lab that is a device combining innovative hardware from a partner with software that runs on Android to experiment with new mobile features.

Nexus One price and features:

Specifications of the Google Nexus One are thin on the ground but from what is known so far the phone will run the Android 2.1 operating system. We can safely expect to be loaded with the latest versions of all applications from Google. There are no indications whether it will be a GSM/GPRS/EDGE phone or a CDMA-EVDO phone. Nexus One may even be a world phone, boasting CDMA and GSM capabilities in one package. One can safely assume that the Nexus One will come with WiFi, 3G capability, wireless syncing, HSDPA/HSUPA and good multimedia features. Google’s Navigation with turn-by-turn voice directions and satellite imagery are likely to come with the Nexus One.

Unconfirmed reports say that the Nexus One will have a 1-GHz snapdragon processor with 256 MB RAM and 512 MB ROM. The phone will have a 4.3-inch capacitive display screen, virtual keyboard, scroll wheel, 5-megapixel autofocus camera with flash, Wi-Fi, Bluetooth, GPS, A-and GPS. The Google Nexus One will take on the popular iPhone 3GS head on. It is believed that Google has directly supervised the minutest details of the design of Google Nexus One. Google has staked its prestige on the success of the Nexus One, which will be the company’s first hardware product. Google has so far confined itself to the software space, focusing on search technology, applications and platforms. The launch of Nexus One puts the company in direct opposition to two big entrenched business segments; handset markets and wireless carriers. Handset makers like HTC, LG, Motorola and Samsung, who have been building mobile phones with Android, will feel betrayed, since it is they who popularized Android which was a fledgling new mobile operating system just a year back. Wireless carriers in US and Europe, who have a stranglehold on the features and specifications of all mobile phones running on their networks, will not have similar control over the Google Nexus One. It will be interesting to see how AT&T, Verizon, T-Mobile and Sprint view the entry of Nexus One into their networks. A couple of months back, Apple blocked Google Voice from its online App Store, sparking speculation that its hand was forced by AT&T, which feared cannibalization of its voice traffic.
source
vào lúc 1:32 PM