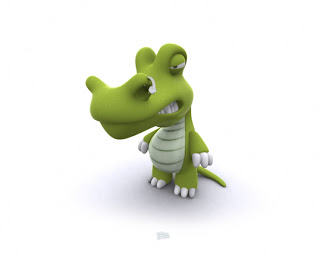 Fossils of a small carnivorous dinosaur unearthed in New Mexico back up the idea that all dinosaurs originated in what is now South America, evolved quickly and then dispersed from their homeland.

The newly described species, a theropod dinosaur dubbed Tawa hallae, lived about 213 million years ago, says Sterling J. Nesbitt, a paleontologist at the University of Texas at Austin. A complete and exceptionally preserved skeleton of a juvenile indicates that the creature had a body roughly the size of a Labrador retriever, would have stood about 70 centimeters tall at the hip, and measured about 2 meters long, the researchers report in the Dec. 11 Science. Adults may have been about 4 meters long. 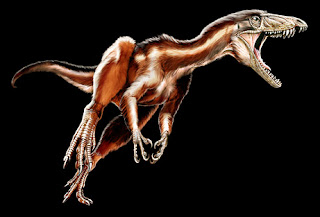 Scientists have long debated whether Herrerasaurus, a creature that lived in what is now South America about 230 million years ago, was a member of the theropod group, which includes T. rex, says Nesbitt. Because the new species is clearly a theropod and shares many traits with Herrerasaurus, he notes, “Tawa pulls Herrerasaurus into the theropod lineage.”

Added to previous fossil discoveries, the new finding indicates that the progenitors of all three dinosaur lineages — theropods, sauropods and ornithischians (the group that includes Triceratops) — originated in the portion of the supercontinent Pangaea that is now South America some time before 230 million years ago. From there, says Nesbitt, dinosaurs diversified and spread to dominate terrestrial ecosystems for more than 165 million years.
source
vào lúc 12:02 PM