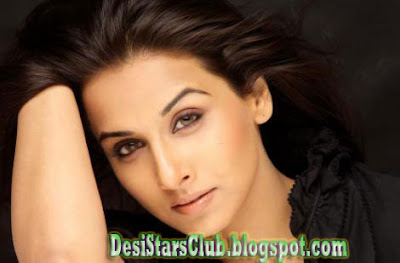 Vidya Balan has always faced criticism for her weight and lack of fashion ssense, but this time Balan is out to give an answer to the critics. Not only she has lost ten kilos but has also decided to move to Sabyasachi for her own styling.
Her new avatar was just too adorable as she appeared at hotel Ramada Plaza for the launch of an all-new brand. 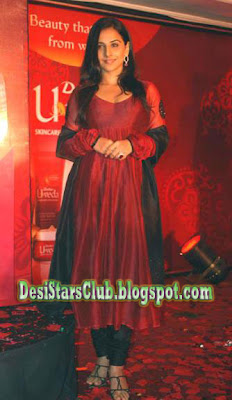 Dabur Uveda – Skincare Expert from Ayurveda. She looked slim and in shape in her red and black salwar kameez. Her career is also on a roll. She stars opposite the junior and senior Bachchan in ‘Pa’ and also has Vishal Bharadwaj’s next called ‘Ishqiya’. 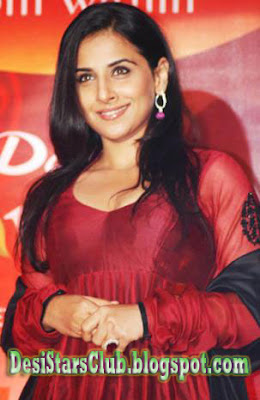 Where she will be seen opposite Naseeruddin Shah and Arshad Warsi. She has also been signed by Yash Chopra’s next to be directed by Yash Chopra himself. It is the same project which was supposed to star Aamir Khan along with Preity Zinta. 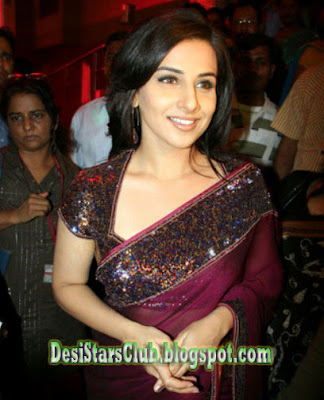