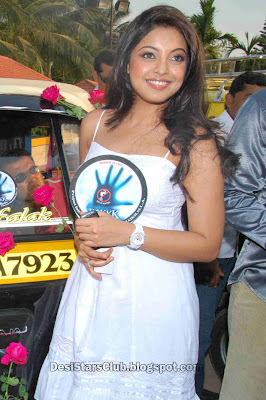 Tanushree Dutta was born and raised in Jamshedpur, Jharkhand state (then Bihar). She did her schooling from Jamshedpur and graduated from Pune University. She won the Femina Miss India 2004 competition held in Mumbai, and was placed in the top ten in the Miss Universe 2004 pageant held in Quito, Ecuador.Her first Bollywood film was in 2005. She worked on two films simultaneously Chocolate and Aashiq Banaya Apne. Her career has shown average sucess. She still needs a hit film as of yet. 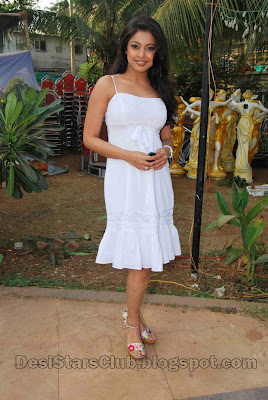 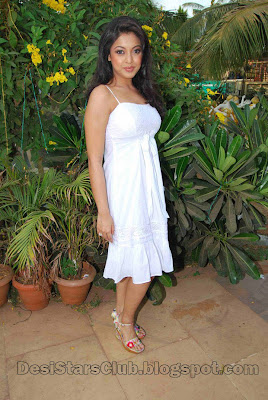 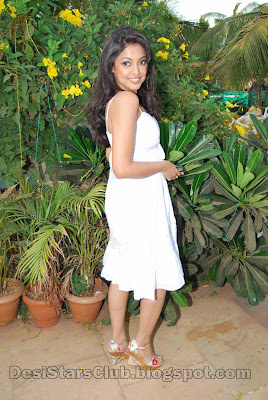 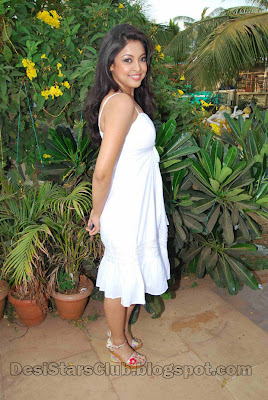 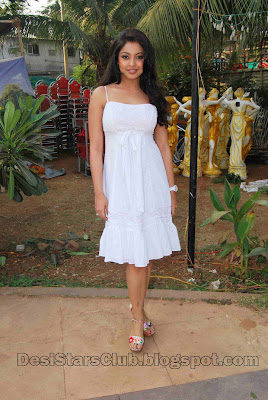 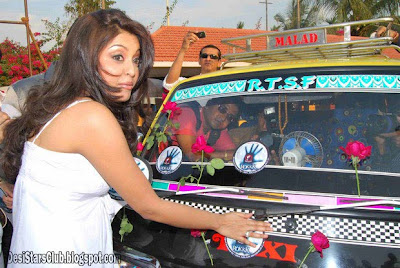 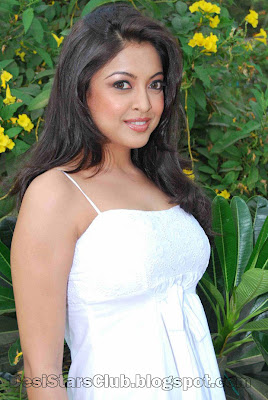