Weighing in at a featherlight 700g, Sony’s Vaio X-Series is the lightest laptop in the world, providing the ultimate Windows 7-powered competitor to Apple’s MacBook Air. Unlike the Air, the Vaio X has a SIM card-slot for web browsing over the mobile phone network, and benefits from an SD memory card slot and two USB ports. However, the 11.1in screen is cramped and underwhelming considering the price. Verdict Extreme portability for those who can afford it. 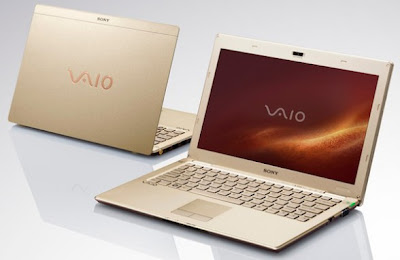 With so many different models, makes and specifications of laptops it is easy to struggle to choose a laptop that will do everything you ask of it. There are a number of pitfalls that people often fall into landing them with a laptop that does not do what they bought it for. Lets take a look at some newest laptops which are containing everything you want to use in your computer.

Nokia’s powerful mobile computer is powered by a stylish Linux-based operating system. It’s a fully functioning phone, but also features a slide-out keyboard, word processing software, and a 3.5in touchscreen. Gadget fans will love it. Verdict A cool netbook alternative. 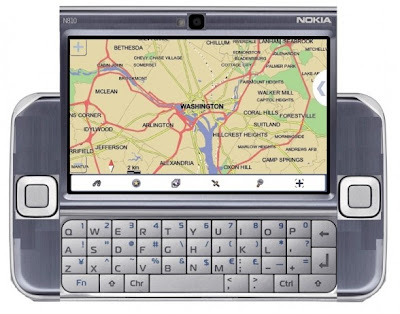 Apple’s lightweight laptop still draws gasps for its ultra thin profile, exaggerated by its curved edges. A full-sized keyboard and 13.1in screen make the Air very usable, but the slow processor and limited memory mean it’s not ideal for intensive tasks like video editing. The single USB port is also a cause of frustration. Verdict The most beautiful laptop in the world,but not the most useful. 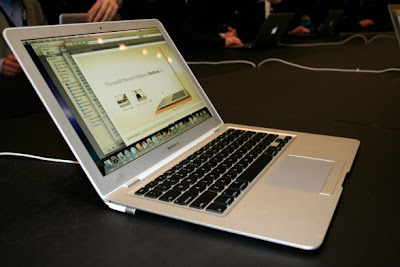 Acer Aspire 5738, Proof that you don’t need to break the bank for a fully functioning Windows 7 laptop. The Aspire doesn¿t have cutting-edge specs, but a 2.16GHz processor and 3GB memory should be up to most tasks and the 15.6in screen gives you plenty of space to play with. It’ well-connected, too, with a memory card reader, four USB ports and an HDMI connection for hooking it up to a hi-def TV. Verdict Truly remarkable value. 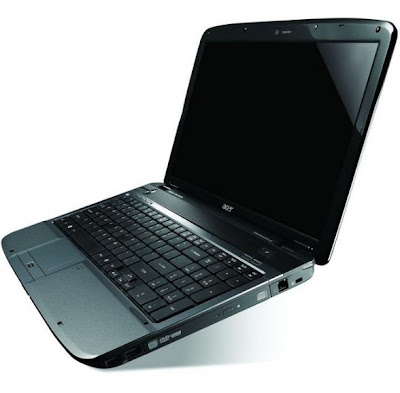 This funky netbook is just the sort of machine that Google Chrome is being built for-but, for now, you will have to make do with the Linux operating system (or Windows XP if you’re willing to splash out £50 extra). Linux doesn¿t have the range of applications of Windows or Mac, but with a 10.1in screen and limited storage space, the Mini is built for simple tasks like web browsing, email or making free videocalls using the built-in webcam. Verdict Bargain netbook for simple tasks. 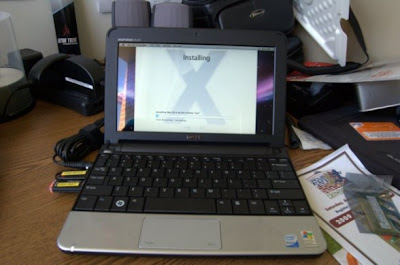 This netbook runs a pared-down version of Windows 7, offering most of the benefits (including a battery life of up to nine hours) but without some of the graphical bells and whistles. It has a faster processor than the Dell and a 160GB hard drive, so you can use it for all sorts of applications, if you can put up with the 10.1in screen. Verdict A cheap way to experience Windows 7. 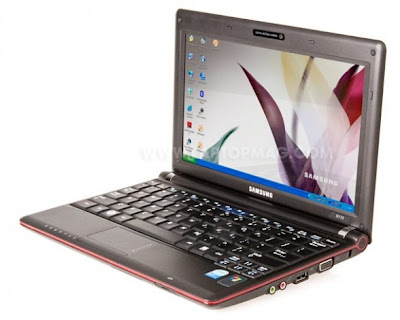