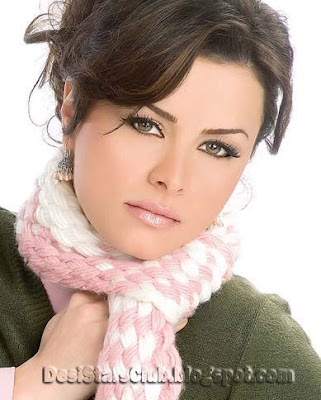 Yasmine Abdul Aziz is an Egyptian actress. Aziz born 10 June, 1980.Aziz started in commercials at the age of 15 because of one of her mother's friends who owns a company of commercials. After a while she started to act in cinema and television with a serie named A Woman From The Love Time that was a huge success all around the Middle-East. After this success she made another mini-series called Kids Are Going Crazy. 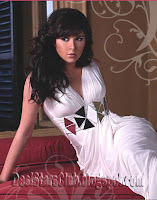 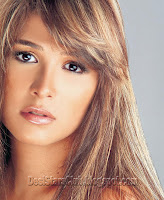 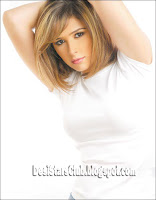 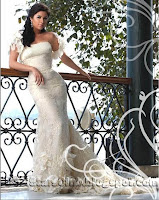 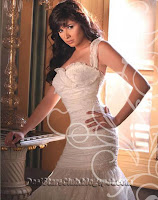 Aziz focused in the last period on showing in cinema movies more than television movies while the other actresses of her generations were not, and she made her second big success by appearing with the comedian Ahmed Helmi in a romantic comedy named Zaki-Chan, which made very big gains in the box-office in its first week.
In 2001, she made a movie with Achraf Abdul Baqi called Rasha Gareea and another in 2005 with Mostapha Qamar named Hareem Karim, which talks about a broken hearted woman who thought that her husband cheated on her when he didn't so he tries to tell her the truth by calling his college friends.
Aziz is not always the funny naughty girl. She made many dramatic movies like Farhan Molazem Adam and Qalb Gariee. The beautiful actress is married to a businessman named Mohamed Nabil Halawa.