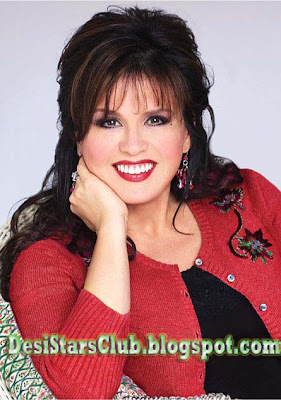 Marie Osmond's son had been suffering from depression due to "bad school grades and a recent visit from a former girlfriend," this according to witness statements in the L.A. County Coroner's report on Michael Bryan's suicide.
Ruthann Clawson -- a close friend of Michael's -- said the young man also confided in her that he had three previous suicide attempts by hanging. Clawson said Michael smoked cigarettes daily and was a social drinker, but had not recently used illegal drugs.
Clawson also told Coroner's investigators, on the night of Michael's death, she received several text messages from him, including one where he said he was "feeling like s**t."
At 9:23 PM the day Michael died, he texted her, "I have a letter for you on my bed." She ran downstairs into his bedroom and found a handwritten suicide note. She went to the balcony, looked down and saw Michael lying on the sidewalk below.
Via tmz
vào lúc 1:30 PM