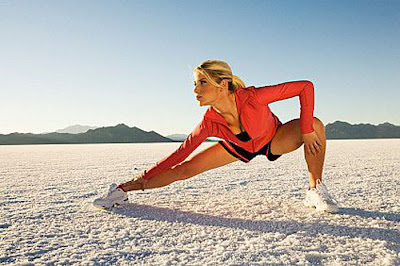 A new study has shown that exercise can fight ageing at the cellular level. Researchers from Saarland University discovered that telomeres shortened less quickly in key immune cells of athletes with a long history of endurance training.

Telomeres are protective caps on the chromosomes that keep a cell’s DNA stable but shorten with age. During the study, researchers measured the length of telomeres in blood samples from two groups of professional athletes and two groups of people who were healthy non-smokers, but who did not take regular exercise.

The findings revealed that physical exercise of the professional athletes led to activation of an enzyme called telomerase, which helped to stabilise telomeres. This reduced the telomere shortening in leukocytes, a type of white blood cell that plays a key role in fighting infection and disease.