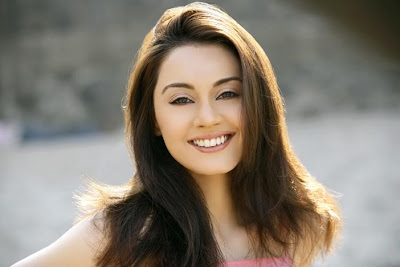 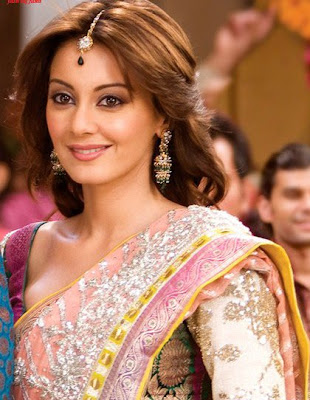 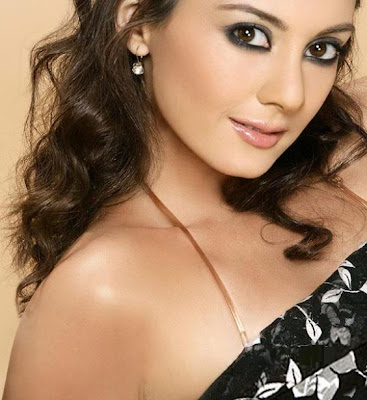 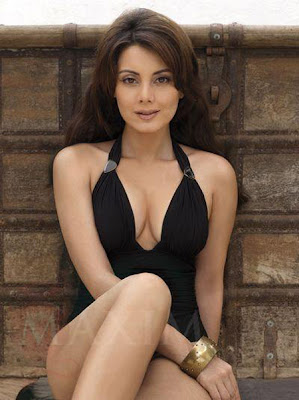 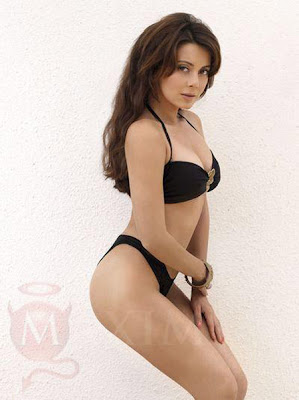 After her bikini stint in Sanjay Gadhvi’s ’Kidnap’, actress Minissha Lamba is back again. The actress who attempted to shed her girl next door image with ’Kidnap’, would definitely have been shattered with the film’s failure. But the actress had wisely decided to concentrate on the work that she had in hand.

Minissha had been roped in to play a role in Shyam Benegal’s ’Well Done Abba’. The film stars Boman Irani in the role of Abba and Minissha plays his daughter. The film is currently doing the rounds of film festivals and winning a lot of accolades for itself.

Like most actors who enter the film industry, Minissha too nursed a dream to work with Shyam Benegal and she was lucky to have her wish granted quite early in her career. Anyway, even though the film actually centres around Boman, Minissha has a prominent role in it.

Incidentally, her performance too has been noticed and singled out for praise. While, Minissha may have wanted to prove to herself that she can do glamour roles as well, it is true that she made a name for herself because of her girl next door sweet looks. One is sure the Benegal’s film will only reinforce that image.
source
vào lúc 1:31 PM