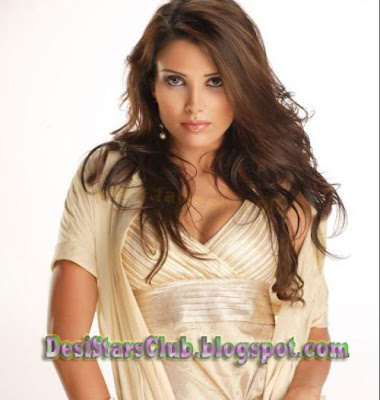 Sofia Marikh is beautiful Morrocan musician and entertainer from Casablanca, Morocco. ofia grew in Casablanca and primary school and secondary school was in Casablanca. She joined Star Academy to improve her singing abilities and out of curiosity. She is good at playing the guitar and composing French lyrics. She has her own style of a coquette; a sweet, cute, quiet girl. During the first weeks of Star Academy she fell from 4,5m and injured her back in the sports class at the academy. This injury left her unable to move freely for few weeks.
Sofia started singing at family parties and gatherings. Later, Sofia Marikh appeared on several Moroccan and French commercials and then in the French film “Soleil” alongside legendary Sophia Lauren and a Moroccan movie “Wa Baad” starring Rasheed al Wali. One year later, Sofia had her first contract with a French-speaking Moroccan singer about a collaborative album – a deal which never took effect. Sofia Marikh’s first album is “Kelmet Hob” released in 2007. The album head song was shot in the same year and followed by a music video of “Bahib Fik”. Another hit song from the album was “Bzzaf Bzzaf”. 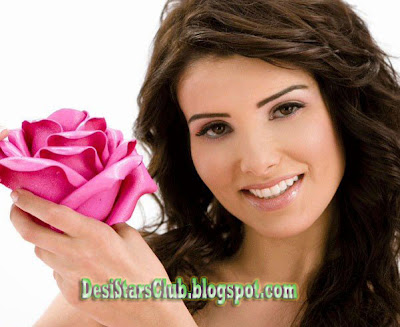 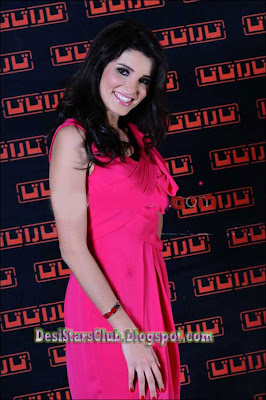 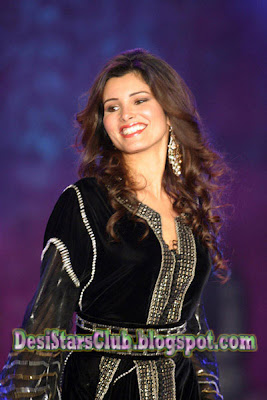 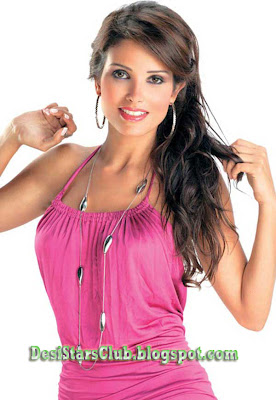 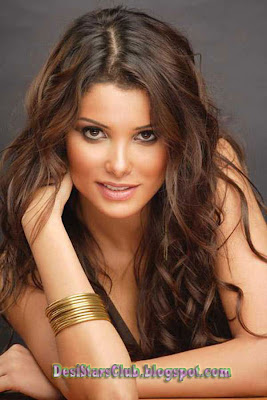 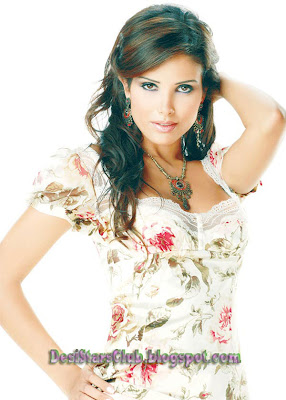