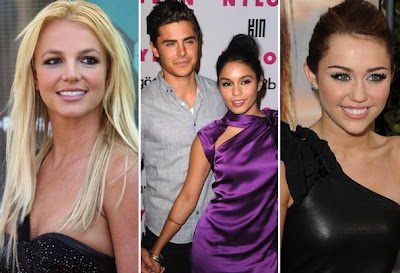 Want to ensure instant stardom? Well, get a gig on the Disney Channel! There’s really no such thing as a dead-end job when you’ve got the magic Disney touch on your side. From starring long ago in the Mickey Mouse Club to coming in on the tween scene in High School Musical, these stars have all lived — or are still living — the Disney dream. See here more 20 Photos..
1. Zac Efron 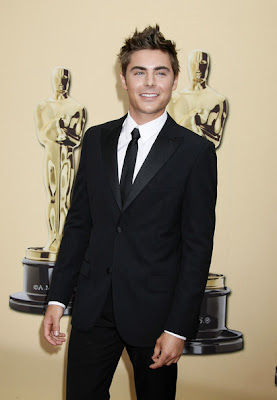 Zac Efron made it big thanks to his amazing eyelashes and a little thing called High School Musical. Not only did it give him instant star status and about a million teenage fans, it also snagged him a girlfriend in fellow Disney star Vanessa Hudgens. They’re the cutest!
2. Britney Spears 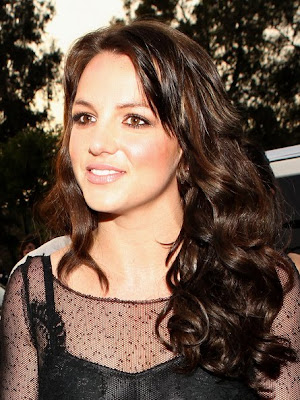 Britney Spears rose out of her Mickey Mouse Club stint to become one of the biggest singing sensations in recent history. She’s had a few rough patches in the last few years, to say the least, but she has Disney to thank for that first boost into stardom — for better or worse.
3. Mischa Barton 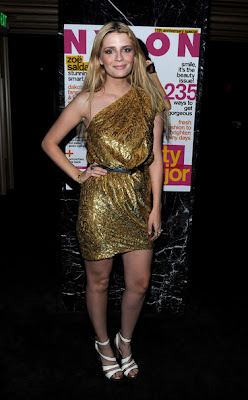 Long before she tore it up on The O.C., Mischa Barton in the Disney Channel Orginal Movie A Ring of Endless Light in 2002. Then, the next year, she began her role as Marissa Cooper on the popular Fox series.
4. Hayden Panettiere 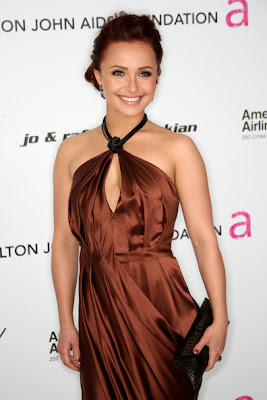 This Heroes star will be out of job coming up (the show was recently canceled, sadly), and we think she’s probably outgrown her days as a Disney kid. She played the coach’s tough cookie daughter in the movie Remember the Titans. Ring a bell?
5. Nick, Kevin, and Joe Jonas 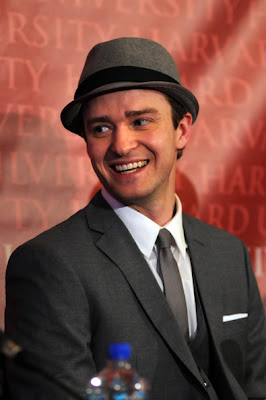 Most of us think about Justin Timberlake and immediately refer back to his *N Sync days. His dreamy boy band might have made him a household name, but he started out on the Mickey Mouse Club with Britney Spears. Then she became his first girlfriend! Ahh, the good ol’ days.
7. Christina Aguilera 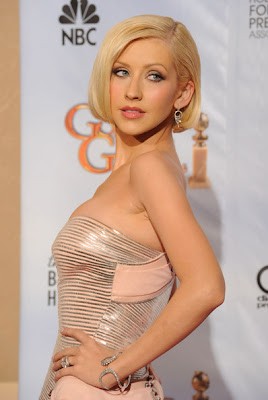 The Mickey Mouse Club also launched Christina Aguilera’s career. She started belting it out on the Disney program, and before too long she joined Britney in tearing up the charts. "Genie in a Bottle," anyone?
8. Keri Russell 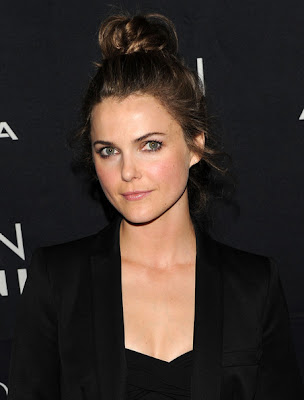 Keri Russell pretty much grew up on TV. She’s another former Mouseketeer and then stuck with TV on her show Felicity for years. Unlike most of her Mickey Mouse Club peers, she didn’t go the music route.
9. Joseph Goron-Levitt 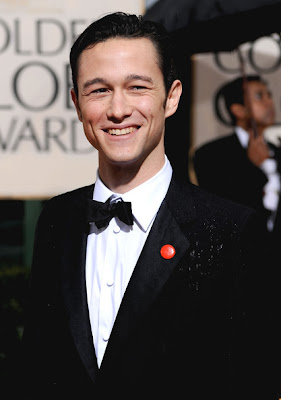 Who remembers the flick Angels in the Outfield? Well, if you do, then you’ll remember Joseph Gordon-Levitt starred in the wholesome Disney flick as a kid. From there he went on to star alongside John Lithgow in 3rd Rock from the Sun.
10. Anne Hathaway 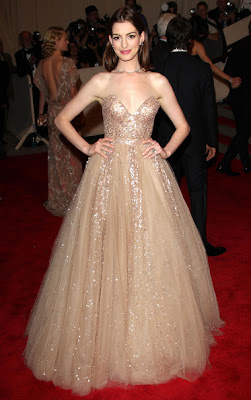 Anne Hathaway was launched into the spotlight thanks to the family-friendly movie the Princess Diaries. From there she got some bigger roles and eventually ended up with the lead in The Devil Wears Prada. Well done.
11. Demi Lovato 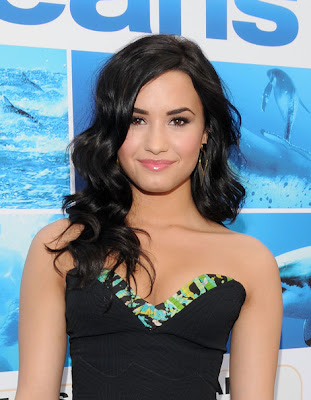 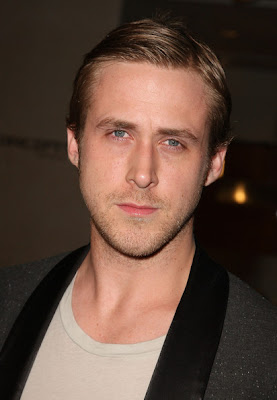 And yet another Mouseketeer! Ryan Gosling seems like an unlikely candidate for the song and dance show, but he was quite the character in his youth. Now he prefers much more serious roles, but we doubt he’ll ever live down his Disney days.
13. Hilary Duff 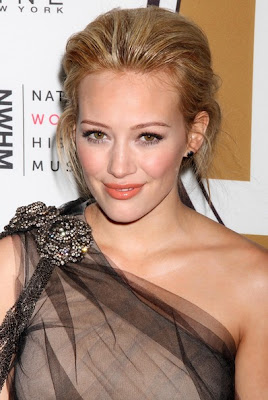 Hilary Duff is all grown up now — she’s engaged, you know — but she was the doe-eyed Lizzie Maguire on Disney not very long ago. Since then she’s released an album and starred in a handful of movies, and now she has a wedding to plan!
14. Ashley Tisdale 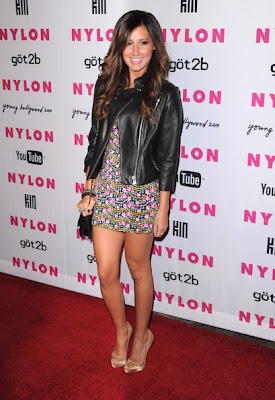 Ashley Tisdale has been a Disney darling for a while now. She started off in the Suite Life of Zack and Cody, then moved her way to High School Musical. Now she’s working on series for the CW called Hellcats.
15. Vanessa Hudgens 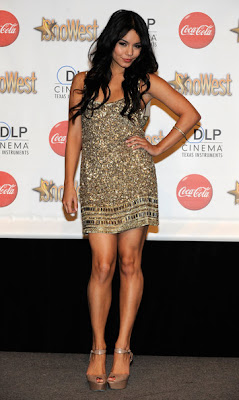 Vanessa Hudgens is all about Disney. She’s a High School Musical starlet and dating Zac Efron! She also has an album out, and has landed a few movie roles outside her Disney empire.
16. Paul Walker 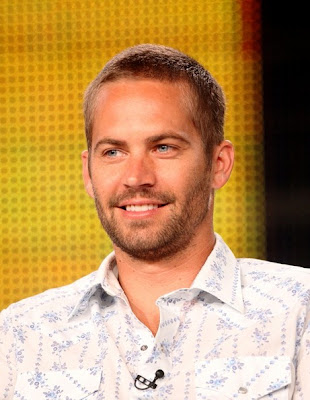 Sweep away the cobwebs and think back to the awesomely bad Disney flick Meet the Deedles. That’s when Paul Walker came on the scene, before he moved into the cool kids club as the star of the Fast and Furious movies.
17. Selena Gomez 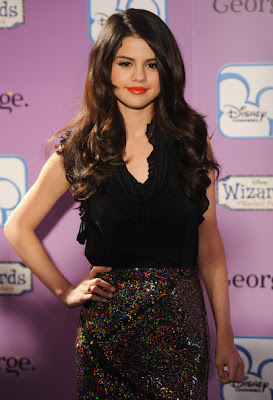 Selena Gomez still looks sweet and innocent, as Disney stars often do, and we hope the Wizards of Waverly place star stays that way — at least for a while.
18. Lindsay Lohan 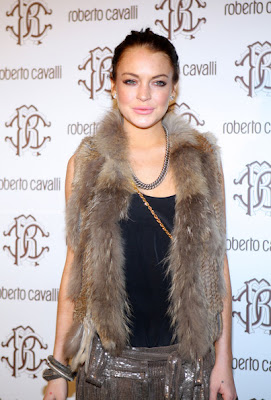 Long before Lindsay Lohan’s family drama and barroom brawls were publicized all over the place, she was the sweet, freckle-faced redhead on Disney’s The Parent Trap remake. My how things have changed.
19. Miley Cyrus 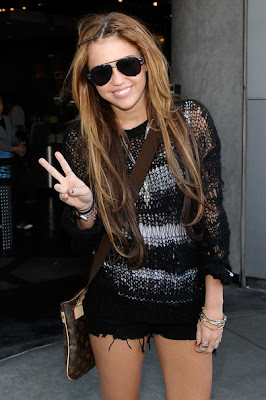 Miley Cyrus is in the process of severing her ties with Disney as we speak. Her hit show Hannah Montana is in its last season, then this tween star is hoping to focus exclusively on her movie career from here on out. Whatever will Disney do without this young star?
20. Shia LaBeouf 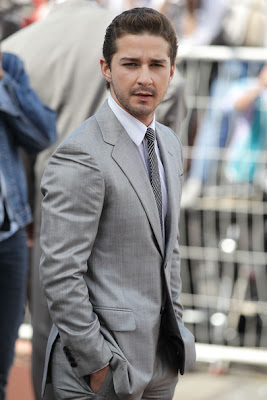 Shia LaBeouf is doing big things these days. He’s starred alongside Megan Fox in Transformers and is in the upcoming flick Wall Street 2, so he’s definitely come along way since his days as a dorky goofball Louis on Disney’s Even Stevens.
source
vào lúc 9:58 AM