Top 10 Most Expensive Hotel Rooms in the World - 30 Pictures

In this era every person know that a hotel is an establishment that provides paid lodging on a short-term basis. The provision of basic accommodation, in times past, consisting only of a room with a bed, a cupboard, a small table and a washstand has largely been replaced by rooms with modern facilities, including en-suite bathrooms and air conditioning or climate control. Now we are sharing Most Expensive Hotel Rooms in the World.
Let me ask you. Would you pay 15, 25, 50 grands a night for a room?
Even if it's super luxurious? Even if you are very rich? I wouldn't.
Anyway, let's see those rooms, one night in which costs more than some countries in Eastern Europe.
10. Imperial Suite, Park Hyatt-Vendôme, Paris, France ($15,500) 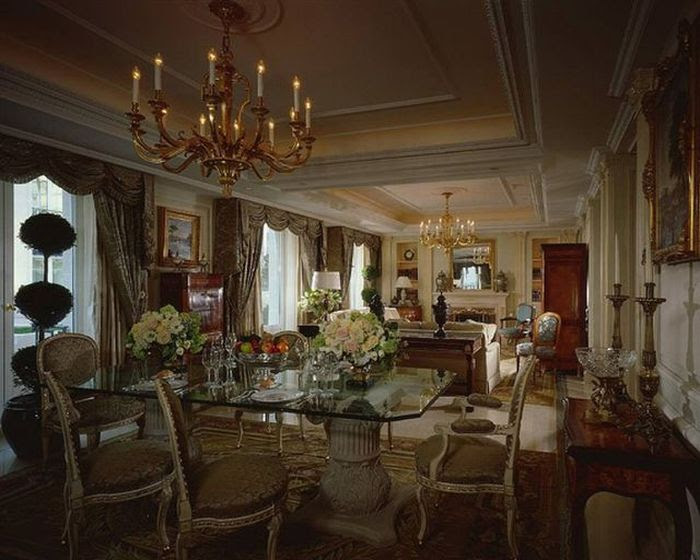 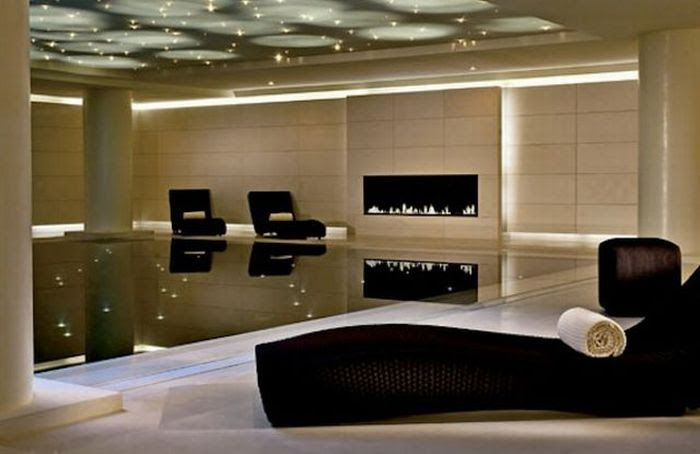