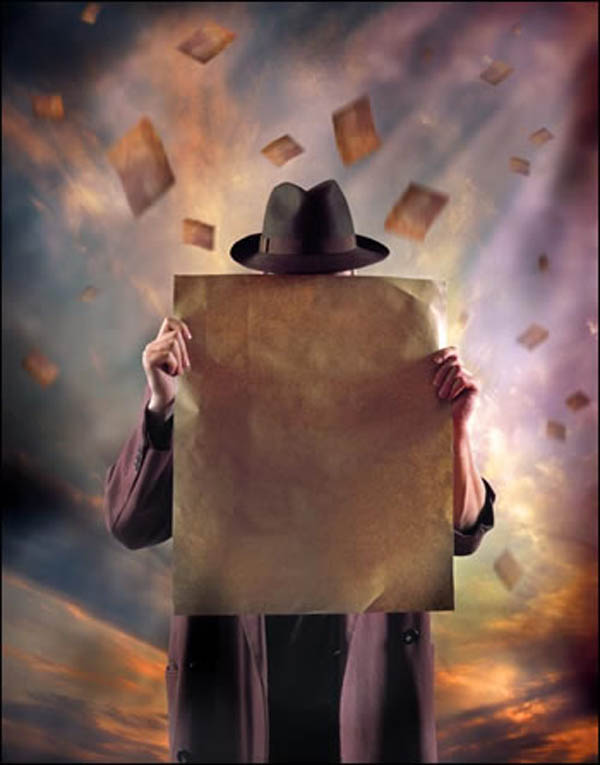 Intelligence Agency is an effective instrument of a national power. Aggressive intelligence is its primary weapon to destabilize the target. Indeed, no one knows what the intelligence agencies actually do so figuring out who the best intelligence service is can be difficult. The very nature of intelligence often means that the successes will not be public knowledge for years, whereas failures or controversial operations will be taken to the press. It’s a thankless situation. Still, from what little has emerged, one can have an idea of some of the better intelligence services out there, with the understanding that this is based on incomplete data.........

Australian Secret Intelligence Service is the Australian government intelligence agency responsible for collecting foreign intelligence, undertaking counter-intelligence activities and cooperation with other intelligence agencies overseas. For more than twenty years, the existence of the agency was a secret even from its own government. Its primary responsibility is gathering intelligence from mainly Asian and Pacific interests using agents stationed in a wide variety of areas. Its main purpose, as with most agencies, is to protect the country’s political and economic interests while ensuring safety for the people of Australia against national threats.

Research and Analysis Wing is India’s external intelligence agency. It was formed in September 1968, after the newly independent Republic of India was faced with 2 consecutive wars, the Sino-Indian war of 1962 and the India-Pakistani war of 1965, as it was evident that a credible intelligence gathering setup was lacking. Its primary function is collection of external intelligence, counter-terrorism and covert operations. In addition, it is responsible for obtaining and analyzing information about foreign governments, corporations, and persons, in order to advise Indian foreign policymakers. Until the creation of R&AW, the Intelligence Bureau handled both internal and external intelligence.

The Federal Security Service of Russian Federation (FSD) is the main domestic security agency of the Russian Federation and the main successor agency of the Soviet-era Cheka, NKVD and KGB. The FSB is involved in counter-intelligence, internal and border security, counter-terrorism, and surveillance. Its headquarters are on Lubyanka Square, downtown Moscow, the same location as the former headquarters of the KGB. All law enforcement and intelligence agencies in Russia work under the guidance of FSB, if needed. For example, the GRU, spetsnaz and Internal Troops detachments of Russian Ministry of Internal Affairs work together with the FSB in Chechnya. The FSB is responsible for internal security of the Russian state, counterespionage, and the fight against organized crime, terrorism, and drug smuggling. The number of FSB personnel and its budget remain state secrets, although the budget was reported to jump nearly 40% in 2006.

The Bundesnachrichtendienst is the foreign intelligence agency of the German government, under the control of the Chancellor’s Office. The BND acts as an early warning system to alert the German government to threats to German interests from abroad. It depends heavily on wiretapping and electronic surveillance of international communications. It collects and evaluates information on a variety of areas such as international terrorism, WMD proliferation and illegal transfer of technology, organized crime, weapons and drug trafficking, money laundering, illegal migration and information warfare. As Germany’s only overseas intelligence service, the BND gathers both military and civil intelligence.

Ministry of State Security is the security agency of the People’s Republic of China. It is also probably the Chinese government’s largest and most active foreign intelligence agency, though it is also involved in domestic security matters. Article 4 of the Criminal Procedure Law gives the MSS the same authority to arrest or detain people as regular police for crimes involving state security with identical supervision by the procuratorates and the courts. It is headquartered near the Ministry of Public Security of the People’s Republic of China in Beijing. According to Liu Fuzhi, Secretary-General of the Commission for Politics and Law under the Central Committee of the Communist Party of China and Minister of Public Security, the mission of the MSS is to ensure “the security of the state through effective measures against enemy agents, spies, and counter-revolutionary activities designed to sabotage or overthrow China’s socialist system.” One of the primary missions of the MSS is undoubtedly to gather foreign intelligence from targets in various countries overseas. Many MSS agents are said to have operated in the Greater China region (Hong Kong, Macau, and Taiwan) and to have integrated themselves into the world’s numerous overseas Chinese communities. At one point, nearly 120 agents who had been operating under non-official cover in the U.S., Canada, Western and Northern Europe, and Japan as businessmen, bankers, scholars, and journalists were recalled to China, a fact that demonstrates the broad geographical scope of MSS agent coverage.

CIA is the largest of the intelligence agencies and is responsible for gathering data from other countries that could impact U.S. policy. It is a civilian intelligence agency of the United States government responsible for providing national security intelligence to senior United States policymakers. The CIA also engages in covert activities at the request of the President of the United States of America. The CIA’s primary function is to collect information about foreign governments, corporations, and individuals, and to advise public policymakers. The agency conducts covert operations and paramilitary actions, and exerts foreign political influence through its Special Activities Division. It has failed to control terrorism activities including 9/11, Not even a single top level Al-Queda leader captured own its own in the past 9 years – ‘they missed 1 Million’ Soviet troops marching into Afghanistan’. Iraq’s Weapons of Mass Destruction, Have the found them yet? -Number of defectors/ double agents numbers close to a thousand. On 50th anniversary of CIA, President Clinton said ”By necessity, the American people will never know the full story of your courage. Indeed, no one knows that what CIA really does”. Highly funded and technologically most advanced Intelligence set-up in the world.

The British have had a long public perception of an effective intelligence agency (due to the success of the unrealistic, yet entertaining, James Bond movies). This perception matches reality. MI6, the British equivalent to the CIA, has had two big advantages in staying effective: The British Official Secrets Act and D notices can often prevent leaks (which have been the bane of the CIA’s existence). Some stories have emerged. In the Cold War, MI6 recruited Oleg Penkovsky, who played a key part in the favorable resolution of the Cuban Missile Crisis, and Oleg Gordievski, who operated for a decade before MI6 extracted him via Finland. The British were even aware of Norwood’s activities, but made the decision not to tip their hand. MI6 also is rumored to have sabotaged the Tu-144 supersonic airliner program by altering documents and making sure they fell into the hands of the KGB.

The Mossad is responsible for intelligence collection and covert operations including paramilitary activities. It is one of the main entities in the Israeli Intelligence Community, along with Aman (military intelligence) and Shin Bet (internal security), but its director reports directly to the Prime Minister. The list of its successes is long. Israel’s intelligence agency is most famous for having taken out a number of PLO operatives in retaliation for the attack that killed eleven Israeli athletes at the 1972 Olympic games in Munich. However, this agency has other success to its name, including the acquisition of a MiG-21 prior to the Six-Day war of 1967 and the theft of the plans for the Mirage 5 after the deal with France went sour. Mossad also assisted the United States in supporting Solidarity in Poland during the 1980s.

With the lengthiest track record of success, the best know Intelligence so far on the scale of records is ISI. The Inter-Services Intelligence was created as an independent unit in 1948 in order to strengthen the performance of Pakistan’s Military Intelligence during the Indo-Pakistani War of 1947. Its success in achieving its goal without leading to a full scale invasion of Pakistan by the Soviets is a feat unmatched by any other through out the intelligence world. KGB, The best of its time, failed to counter ISI and protect Soviet interests in Central Asia. This GOLD MEDAL makes it rank higher than Mossad. It has had 0 double agents or Defectors through out its history, considering that in light of the whole war campaign it carried out from money earned by selling drugs bought from the very people it was bleeding, The Soviets. It has protected its Nuclear Weapons since formed and it has foiled Indian attempts to attain ultimate supremacy in the South-Asian theatres through internal destabilization of India. It is above All laws in its host country Pakistan ‘A State, with in a State’. Its policies are made ‘outside’ of all other institutions with the exception of The Army. Its personnel have never been caught on camera. Its is believed to have the highest number of agents worldwide, close to 10,000. The most striking thing is that its one of the least funded Intelligence agency out of the top 10 and still the strongest.