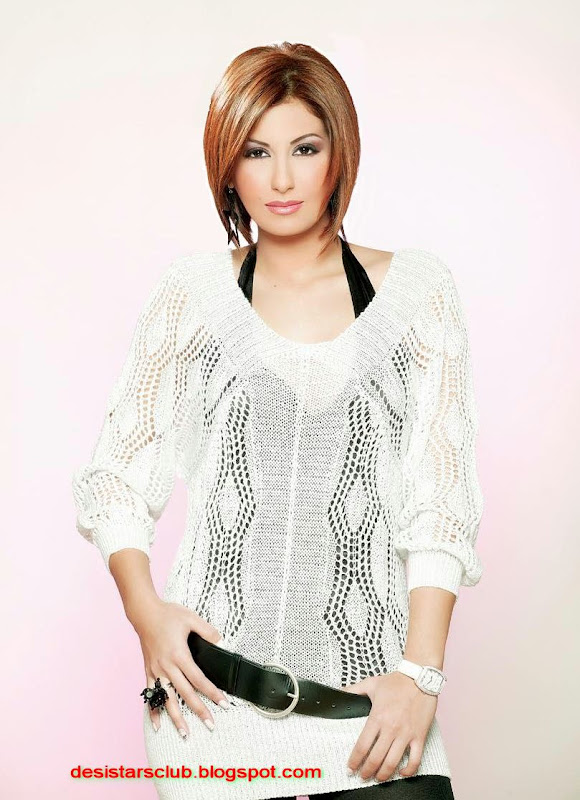 Rouwaida Attieh was born in Talklakh, Syria. Rouwaida Attieh (رويدا عطية)is a Syrian vocalist. She has four siblings, Fatima, Haitham, Zainab, and Shaima’. Rouwaida was the first runner-up on the first season of Super Star, the pan-Arab import of “Pop Idol”. Along with Lebanese contestant Melhem Zein, she was a favourite to win the contest, which was won by Jordanian contestant Diana Karazon. click on read more option to see more 9 photos......

From her early childhood, Rouwaida used to watch Umm Kulthum’s concerts on TV and she learned “Enta 3omry” when she was five years old. Her father was fascinated by her talent and he encouraged her. She studied music and playing 3oud (an oriental musical instrument) and she was a member in many clubs for preserving the folklore of the Arabic songs. 2008 was a prosperous year for Rouwaida,she released “Hayati Melki” & “Ana Andi Lezzi”,”Zourou Souria” & “Ya Tunis Alli El rayih” they all had a great success & Rouwaida had a great comeback to stardom. She had many concerts in Dubai, Algeria, Qatar, Syria, Lebanon, Tunisia.
Source: earabgirls.com & Wikipedia 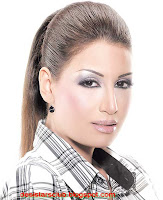 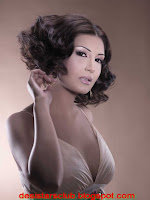