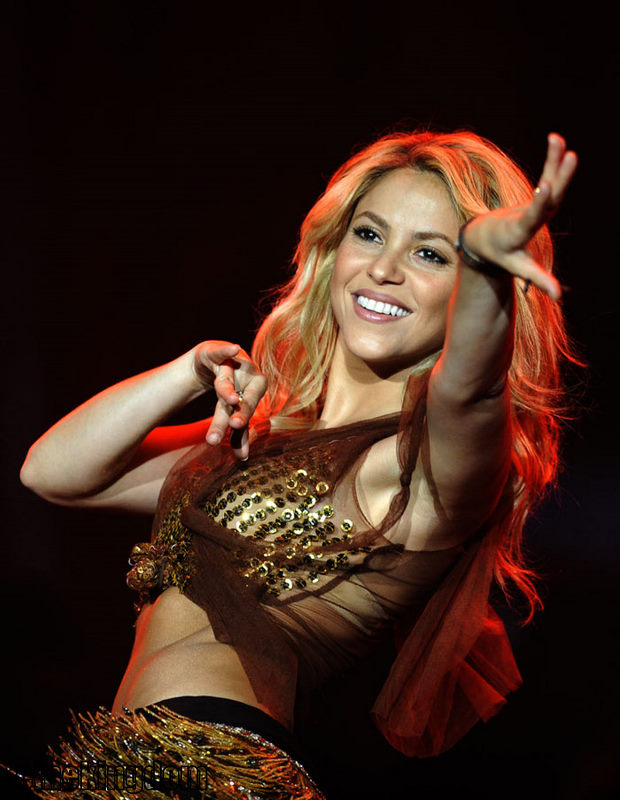 Western artists refuse to act in Belarus because of the father. Moreover, they also do not need.

In Belarus, a new scandal: the popular pop diva Shakira has canceled a scheduled speech on May 11 in Minsk. As the representative of the singer, her disturbing political situation in the country. At the same time express their boycott of the Old Man , Kevin Spacey, Jude Law and other artists.........

According to Shakira, the Belarusian regime "is close to a totalitarian." And yet the country was a rumor that the musician Moby, had planned to speak at the Minsk arena in May, also refuses to sing for the Belarusians. For the same reasons.

This information caused great excitement in the opposition media. Representative of a political party "Free Belarus" Natalya Kolyada, which is also one of the organizers of the well-known in Europe but not in the homeland of the Free Theatre, hastened to declare: Shakira made ​​the right choice. "We appealed to artists with a proposal to cancel performances in Belarus - Kolyada said journalists of the newspaper The Independent. - Because any of their visit to the country will be perceived by people as a sign that they consider acceptable policy Lukashenko: killings, abductions, torture by the KGB. " 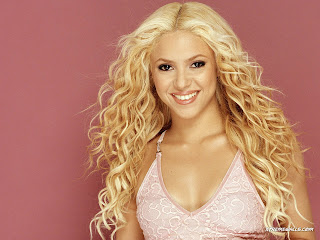 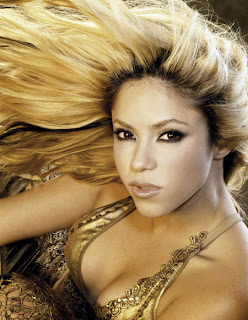 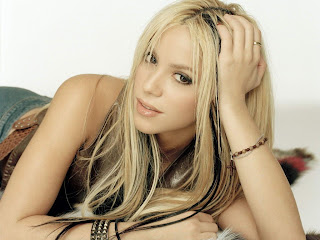 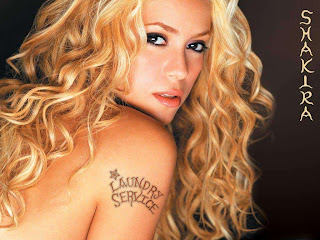 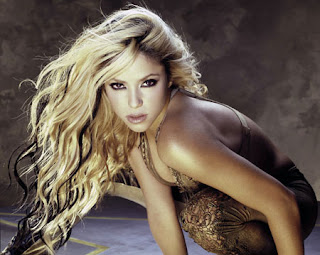 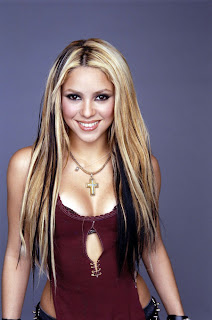 Of the same opinion, and sister of jailed presidential candidate Andrei Sannikov Irina Bogdanova: "I was surprised and startled to learn that foreign artists are going to perform in Minsk. Always the creative people were against human rights violations. You can not sing about love and freedom in a country where freedom and justice - an empty sound. "

And on March 28 in central London, opposite the office of the firm Grayling Picket, organized by the Belarusian Free Theatre, London's Young Vic and the Almeida, a human rights organization "Index on Censorship and the London Belarusian Committee. Jude Law and Kevin Spacey were carrying placards demanding their release.

Cooperation with the firm Grayling Belarus caused a scandal in Britain. PR-firm headed by well-known sponsor of the Conservative Party, Lord Chadlington, has an advertising campaign to attract foreign corporations to invest in Belarus. What is interesting guide Grayling has invited the leaders of the Belarusian Free Theatre, Natalya Kolyada, Nikolai Khalezin, and Irina Bogdanova and a representative of Index on Censorship "Mike Harris" in dialogue ". Opposition and human rights defenders politely asked to abandon the idea of ​​holding a picket. At this meeting attended, including attorneys, who want to apply for Lukashenko to the court in the UK. The company's representatives and organizers of the picket to any agreement does not come: the company Grayling proposes to close the Belarusian branch. "We continue to campaign to pressure the business community, are now cooperating with Lukashenka," - said after the talks Nikolai Khalezin. 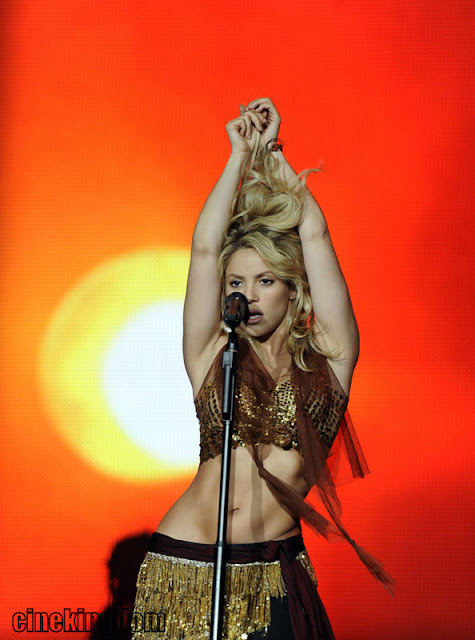 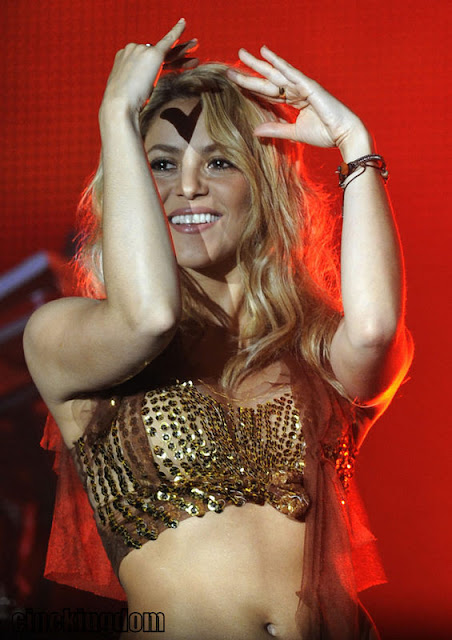 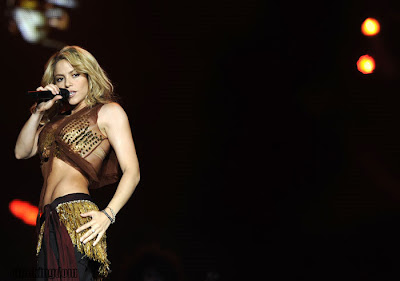 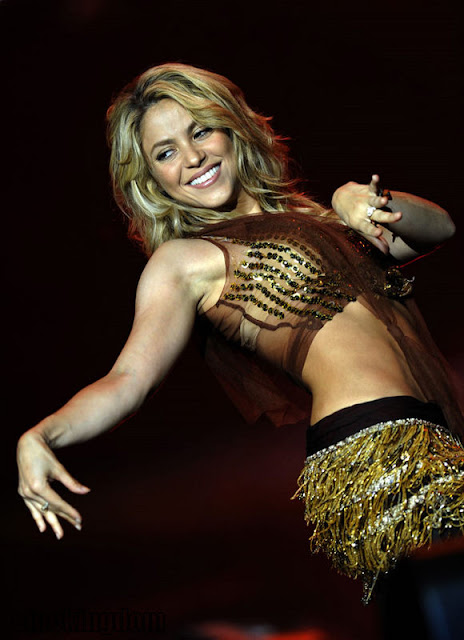 At the rally, there was much talk about how Lukashenko cracked down on political opponents. Main objective of the action - to support political prisoners in Belarus. Opened the meeting with John Kampfer and famous British playwright Sir Tom Stoppard. The hall was also attended by representatives of more than 10 theaters in London and the UK parliament.

However, not all stars are considered Lukashenko hated usurper. When in Minsk was Danish tennis player Caroline Wozniacki (this was shortly before the presidential election), it even played on the public tennis with the father. He was wearing a sweater, but even took shoes to popyhtet with the racket ... And when local politicians pointed her to the inadmissibility of such acts, sportswoman stated that its policy is not interested.

Some stars - and their "opposition", and foreign Lukashenko bans himself. On the cultural figure, caught in "black lists", we have already mentioned. But when the ban began in Minsk Concert "Liapis Trubetskoy, this caused a violent reaction. April 2 fans of the group are going to come to pass previously purchased tickets to the club Reactor, which themselves will perform songs favorite team. In the track list until four songs: "Intro", "Ruzhovyya Akulyary", "Gray" and "Zorachki. To this action was not construed as a violation of "public order", its members agreed not to use to express inner feelings profanity, "unregistered symbols and alcohol. Such solidarity rally in Minsk - a rarity. So it does have resonance.

Soloist of Sergei Mihalok on this occasion said:

- The word "apolitical" in the situation of today's Belarus at the moment is losing all meaning. The man who calls himself this way, a priori, becomes one of the servants of the modern Belarusian regime. I think that Belarus is a cultural genocide. I know that many people now go West - to learn, work, because they see no prospects in the country. In fact, because all of these "black lists" can continue indefinitely. Every sane, decent, intelligent person of any profession can make itself into a "black list". Like we just survived out of the country. We do not give to sing, others do not give the arts, science and business. And if we had wanted to silence, but now here we are simply thrown out.

Recent developments stirred and European newspapers. While the West looks exclusively towards Qaddafi, Lukashenko has cracked down on opposition almost as badly in the heart of Europe, writes the French Le Monde. International Federation for Human Rights in the near future to publish a report on the repressive actions of the authorities of Belarus. According to the head of the mission FIDH in this country Sasha Kulaeva, "news was the repression of the lawyers defending the detainees, in particular, candidates from the opposition." She notes that "this was not even in Soviet times."

On Tuesday afternoon, the organizers of the concert Colombian pop singer Shakira in Minsk, said that her concert at the Arena is not canceled and will be held as scheduled on May 19. Reported by RIA Novosti. Representative of the organizers added that tickets for the concert the singer enjoyed record demand and virtually sold out.
vào lúc 9:31 PM