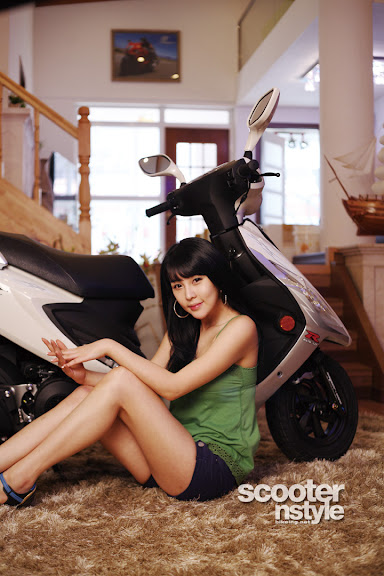 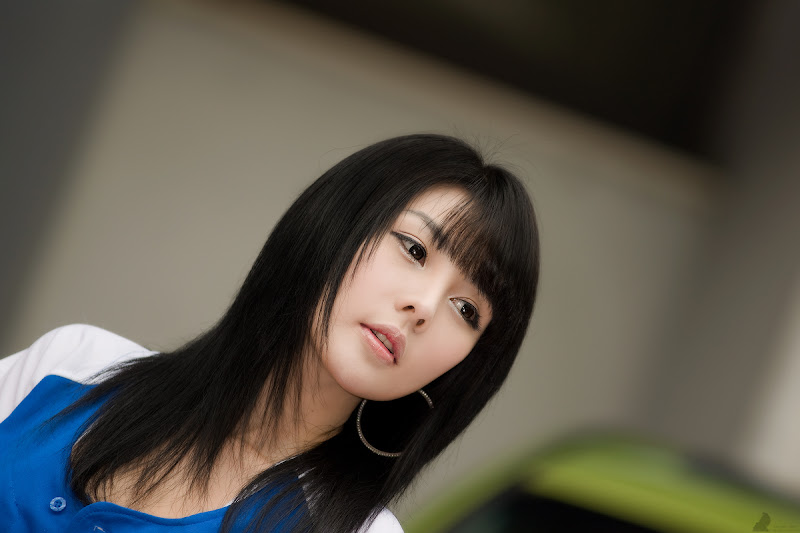 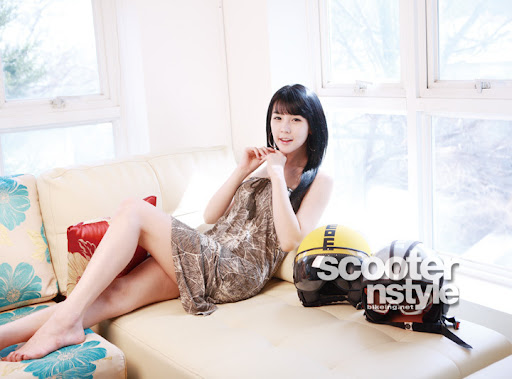 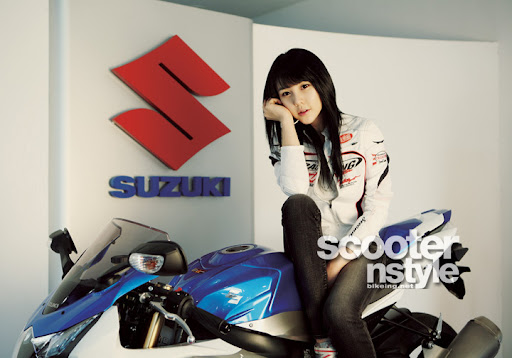 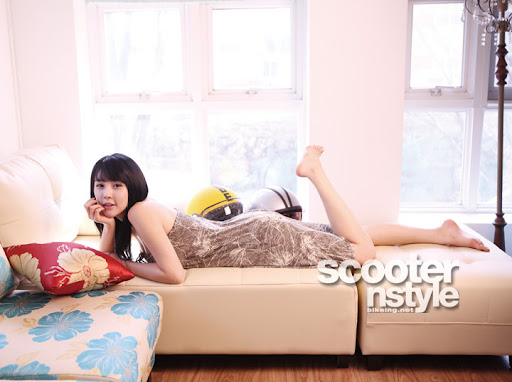 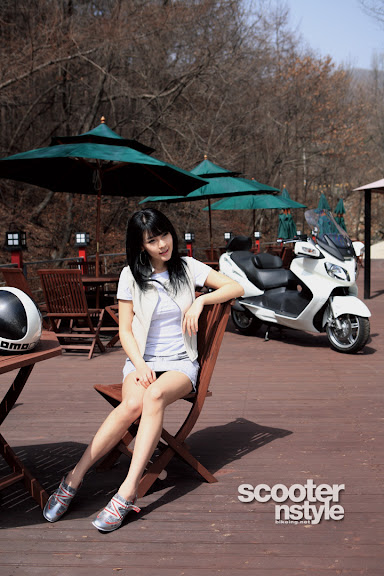 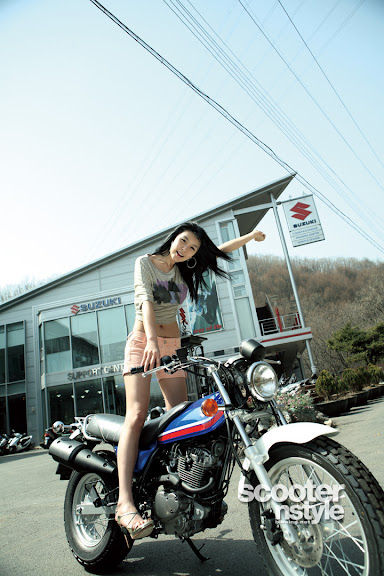 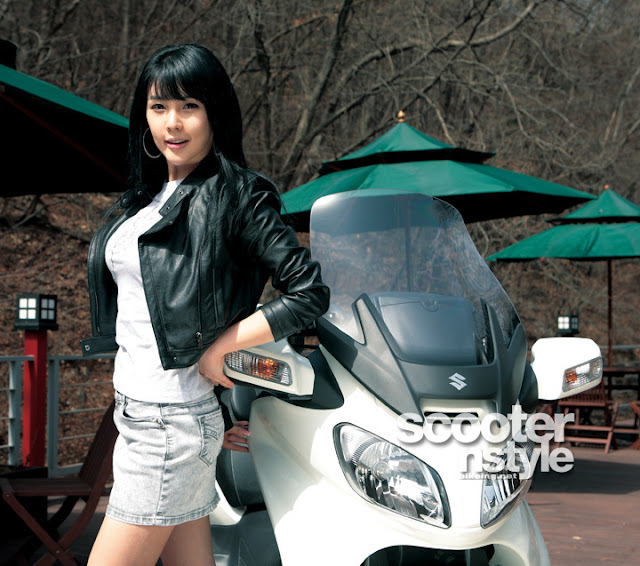 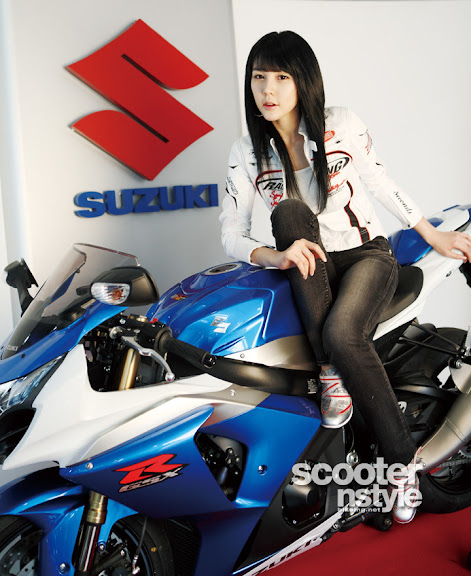 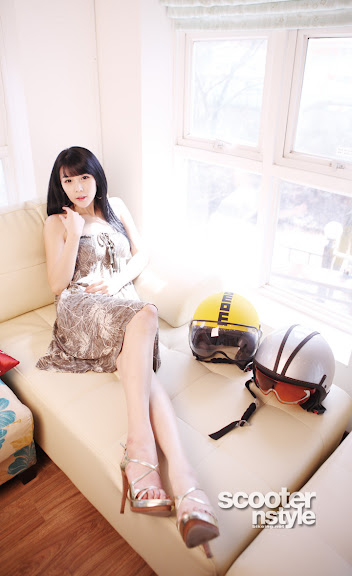 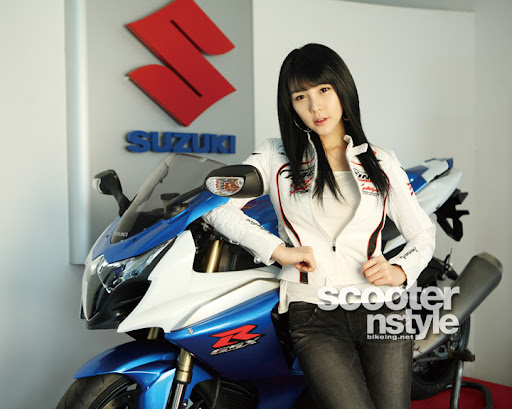 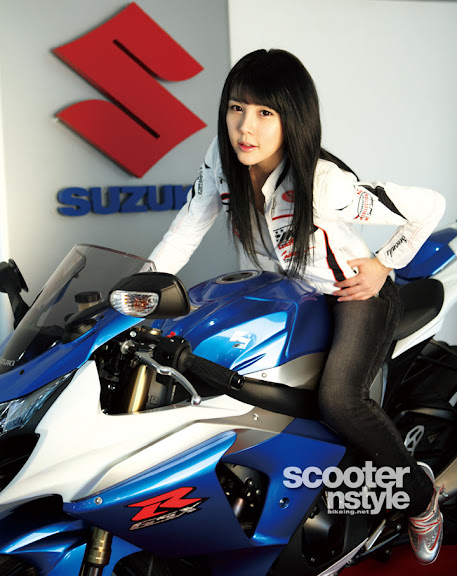 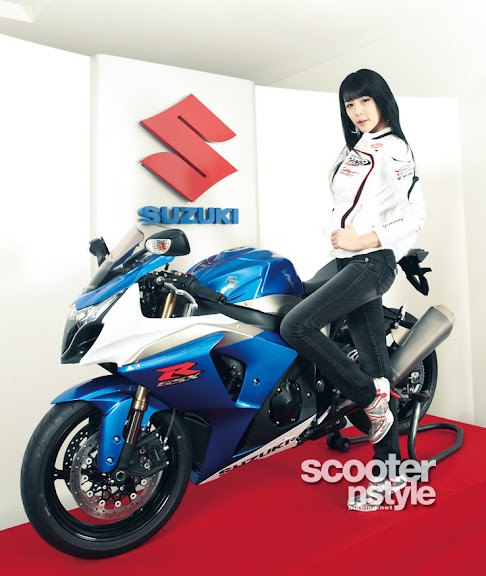 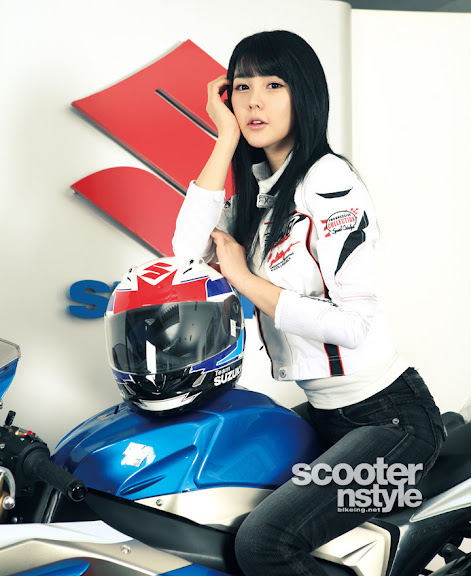 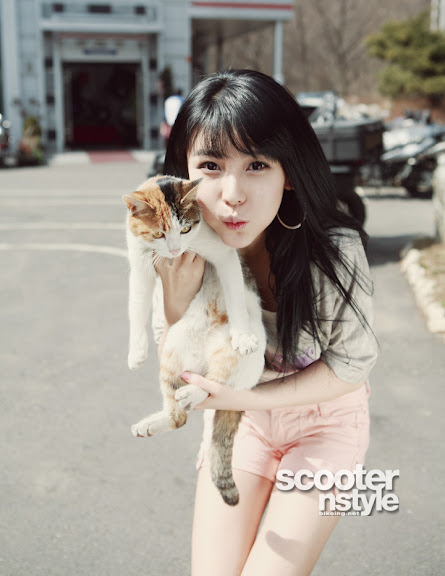 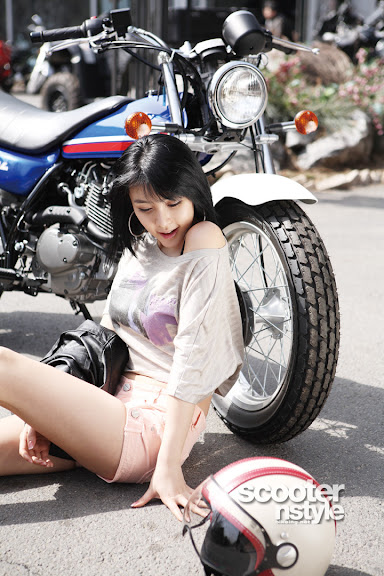 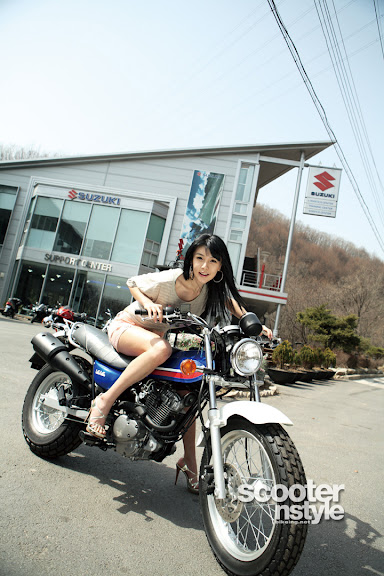 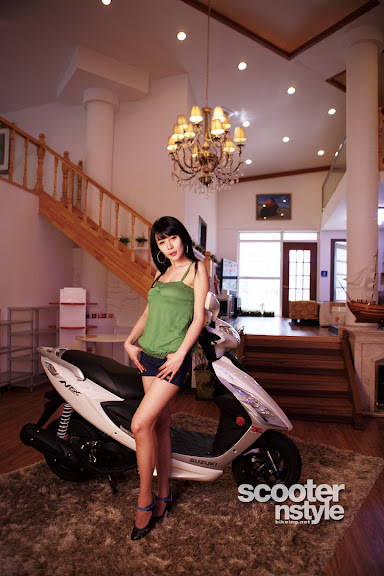 The Proto-Three Kingdoms period, sometimes called the Several States Period, is the earlier part of what is commonly called the Three Kingdoms Period, following the fall of Gojoseon but before Goguryeo, Baekje, and Silla fully developed into kingdoms.
This time period saw numerous states spring up from the former territories of Gojoseon. Buyeo arose in today's North Korea and southern Manchuria, from about the 2nd century BCE to 494. Its remnants were absorbed by Goguryeo in 494, and both Goguryeo and Baekje, two of the Three Kingdoms of Korea, considered themselves its successor. Okjeo and Dongye of northern Korea were eventually absorbed into the growing Goguryeo.
Located in the southern part of the Korean Peninsula, Samhan refers to the three confederacies of Mahan, Jinhan, and Byeonhan. Mahan was the largest and consisted of 54 states. Byeonhan and Jinhan both consisted of twelve states, bringing a total of 78 states within the Samhan. These three confederacies eventually developed into Baekje, Silla, and Gaya.