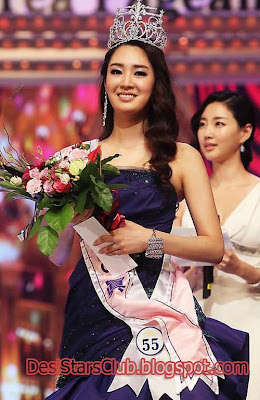 Gift of Miss Universe contest has certainly made all the women want it, but according to the noble intention of contestants, some choose to donate all of them if they win later. No doubt that pretty face is the first public attention lovers Miss Universe. That is why many of the contestants drawn from the professional model or actress. However, according to the slogan brain, beauty, and behavior, certainly looks beautiful and sexy body is not enough. ........ 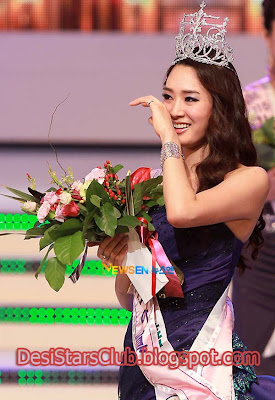 Behavior! Yes, the behavior here includes aspects of social care. Perhaps the contestants have advanced a whole conversation about how their cares with social issues, global warming, or public health. But how many of them are really involved the action? 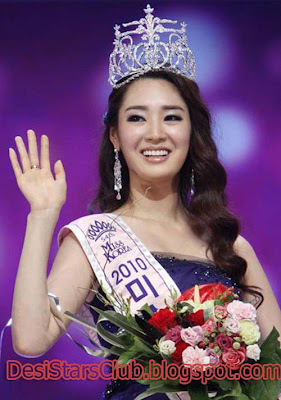 One of the few contestants who talk less do more it was Miss Korea's Jung So Ra. Girl 20 years old graduate of Shanghai American School is well aware that wealth and fame is not the primary purpose of winning the beauty pageant. So Ra who aspire to be a diplomat is willing to donate all the gifts that he acquired during Miss Korea pageant to win the International Vaccine Institute, an organization of developers and distributors of vaccines to developing countries. Hmm, it's pretty generous anyway ..

Another inspiring story also came from Miss Jamaica Shakira Martin. For 25 years this girl, a beauty contest is a golden opportunity to inform the public about Sickle Cell Anemia. Shakira, who also suffered from similar disease hope by winning the title of Miss Jamaica Universe 2011, it will be easier to help sufferers of Sickle Cell.

Eits, but Miss Indonesia Nadine Ames is equally socially minded you know! He has been appointed as ambassador Wasior related flood that had devastated the earth of West Papua a few months ago. Nadine moved to help the victims by holding an evening Wasior mutual fund associations as citizens of Southern Sumatra, which was held at the Jakarta Convention Center.
vào lúc 5:59 PM