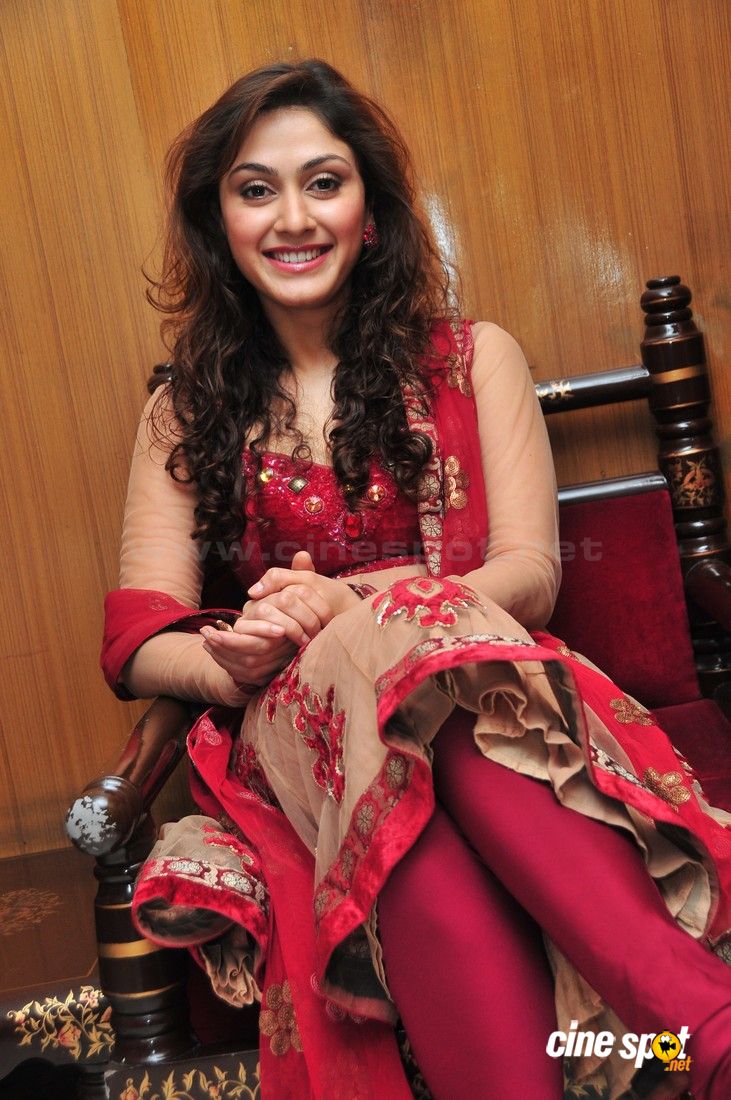 Born on 10 July 1983, Manjari Fadnis मंजरी फडणीस is an Indian film actress, who has appeared in Hindi, Telugu and Tamil language filmsbest known for her performance in the 2008 Hindi film Jaane Tu... Ya Jaane Na. She started her career with Rok Sako To Rok Lo in 2004, playing a school going teenage girl, but her big break was her supporting role in Jaane Tu... Ya Jaane Na (2008) as the lead actor's girlfriend. Earlier she was part of the National Film Award-winning Bengali feature film Faltu and the highly unsuccessful Mumbai Salsa.......... Later in 2008, her Telugu debut film Siddu From Srikakulam released, following which also her first Tamil film Muthirai got released, both performing poorly at the box office. Notably, she had sung a song under the direction of noted South composer Yuvan Shankar Raja for her film Muthirai. source: Wikipedia 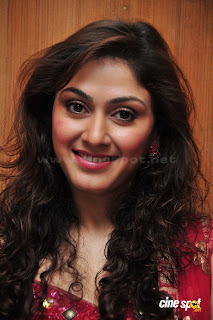 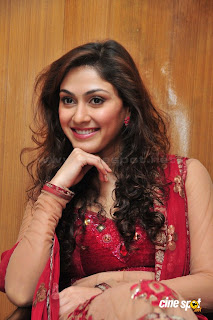 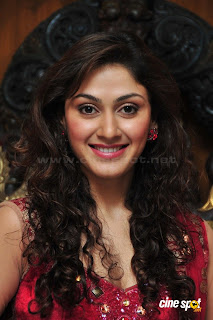 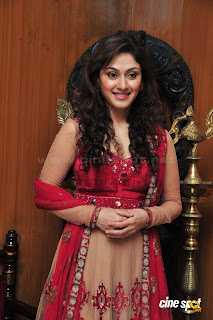 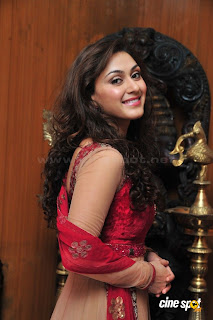 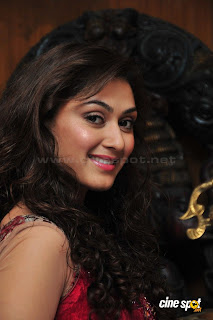 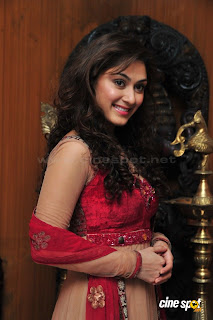 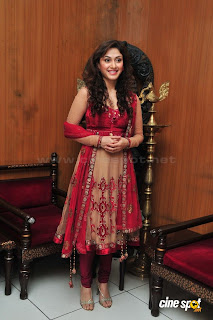