Korean Model and Actress Yoo In Young Biography and Photos 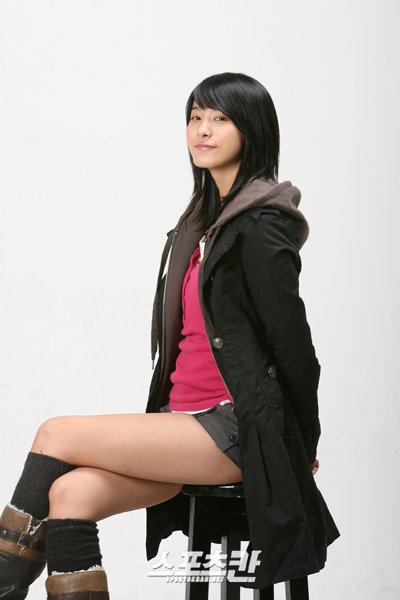 Young Biography is another beautiful and cute Korean Model and Actress. She was born on 5 January, 1984 in Seoul, South Korea. She used to be in many commercials like, for example, LG Telecom or music videos like Wax's. Recently she has shot the Korean drama "Loveholic with Kang Ta and Kim Min Sun. She's playing Yoon Ja Kyung the villain, who's madly in love with the main character played by Kang Ta. Her Height is 172cm and Weight 50kg. Her Star sign is Capricorn and blood group is 'A'. Yoo In Young have a two sisters and one brother. Click on read more option to see more Yoo In Young Photos...... 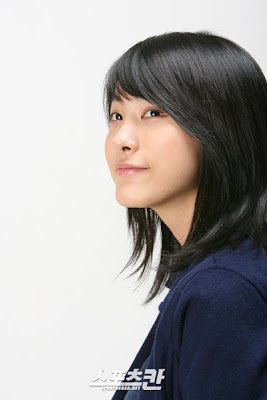 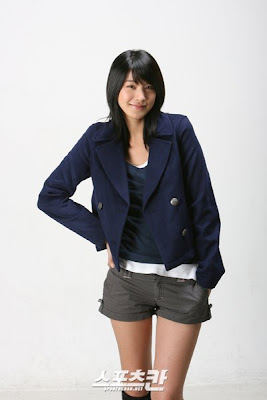 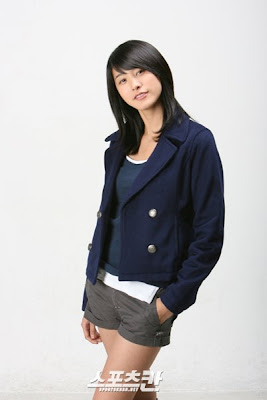 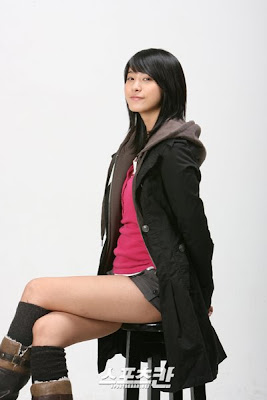 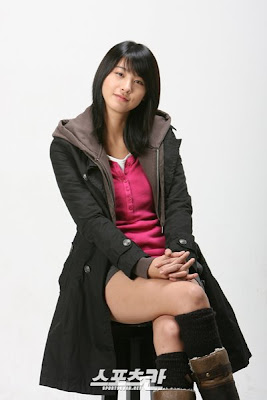 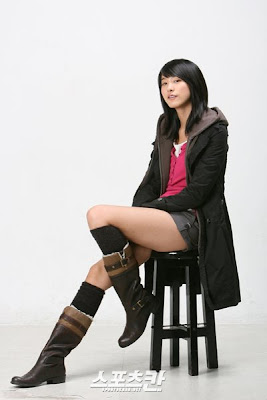 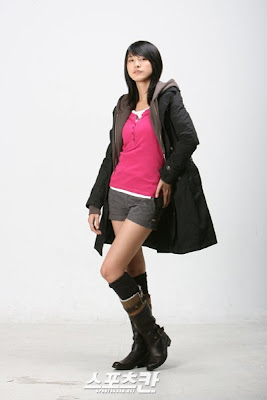 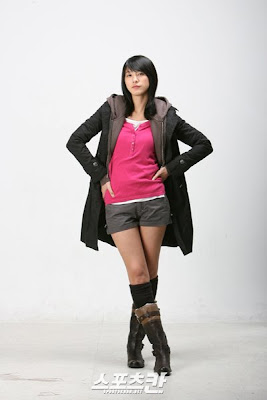