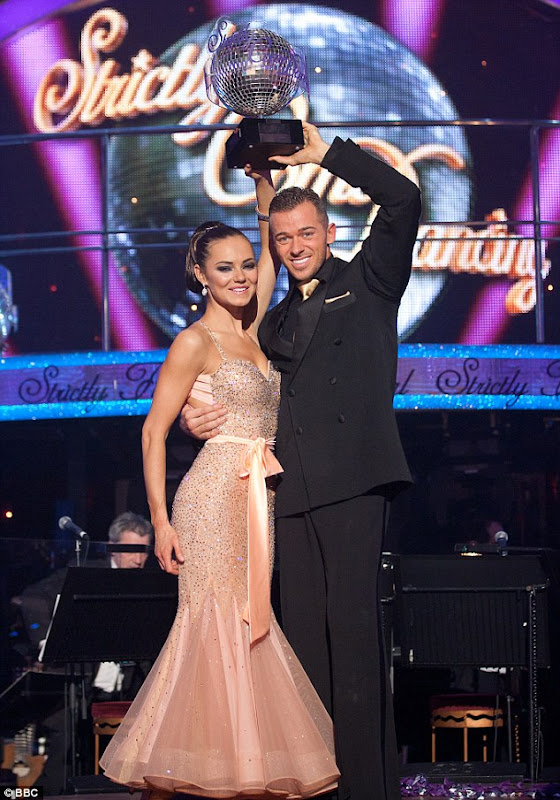 As per dailymail report, Kara Tointon was voted the winner of Strictly Come Dancing 2010 tonight, despite battling a wrist injury. The 27-year-old former soap star and her partner Artem Chigvintsev wowed the judges with four incredible performances, including the American Smooth and their energetic show dance. When she found out she and Artem had won, the former EastEnders star burst into tears before hugging Matt Baker and Aliona Vilani....
After winning the trophy, Kara said: 'It's the most special thing that I have ever achieved and thank you to this man, who has been absolutely wonderful. I'm a bit embarrassed but I've made the most fantastic friends for life. Artem added: 'Thank you Kara, you're amazing.'
Despite falling at the final hurdle, finalist Matt said he was thrilled with the result, saying: 'It's been graet. I have absolutely thoroughly enjoyed tonight, and Kara and Artem are worthy winners. If I was at home, I would be voting for Kara as well.' 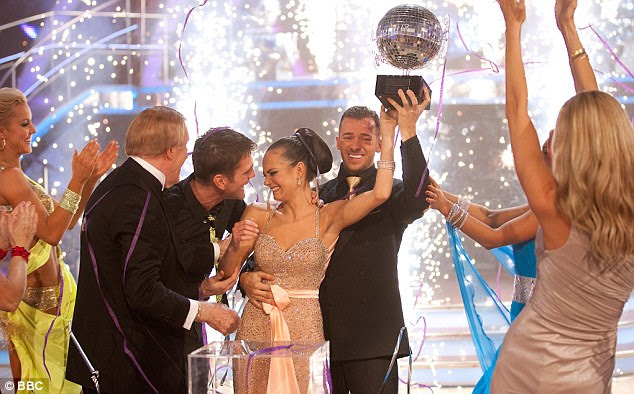 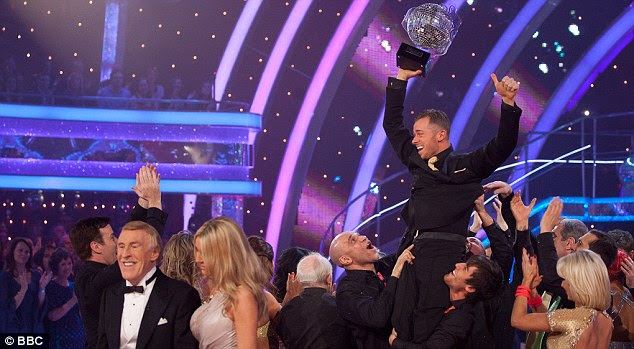 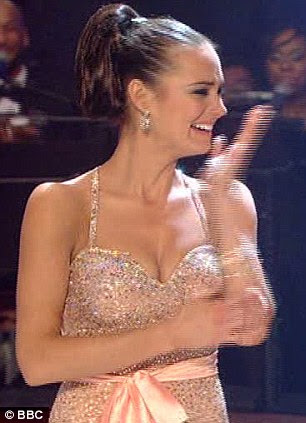 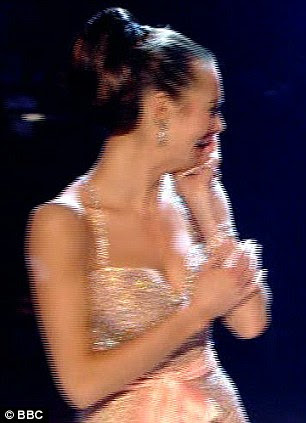 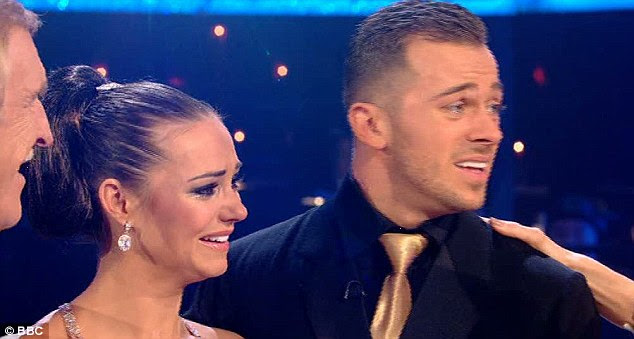 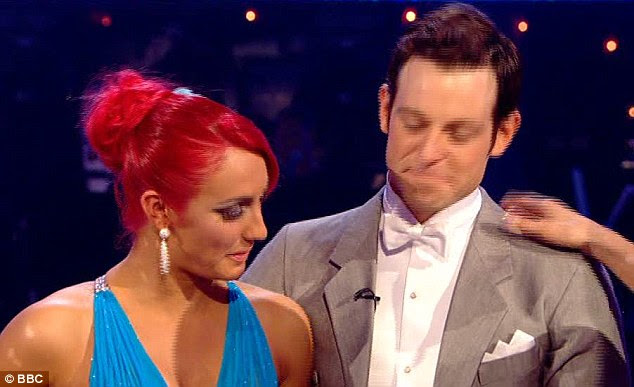 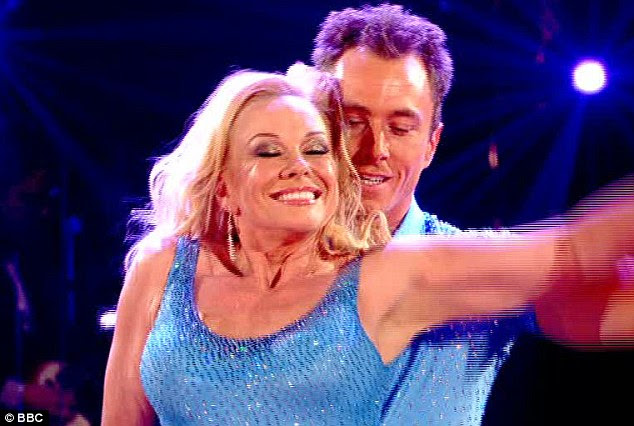 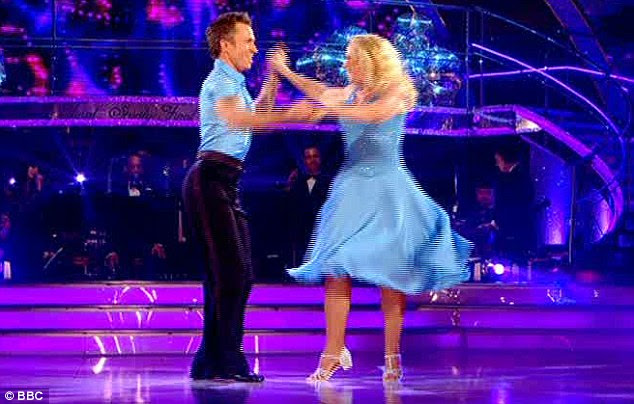 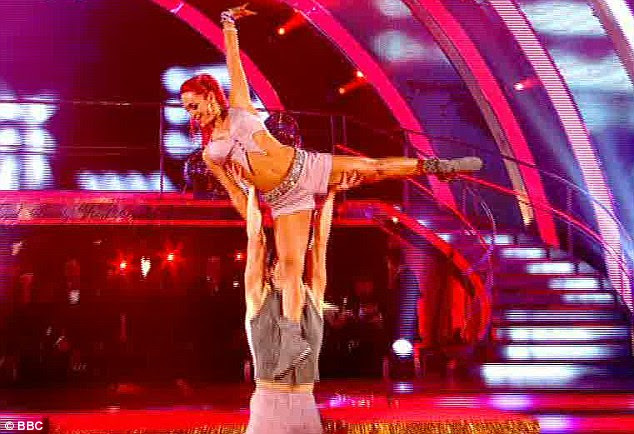 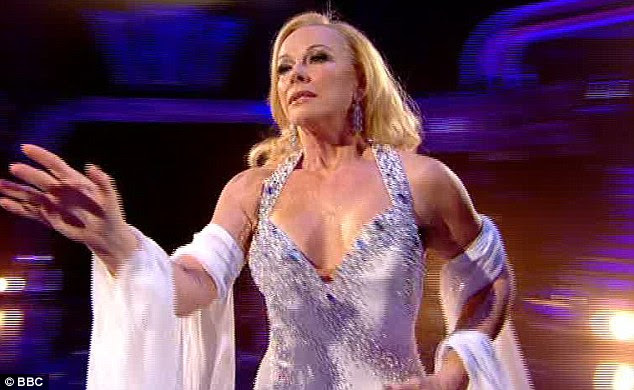 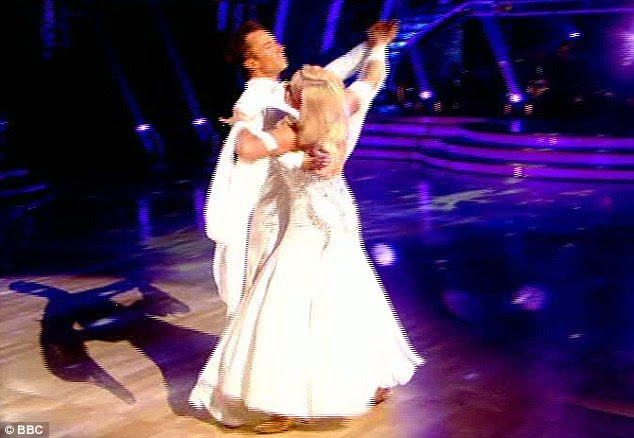 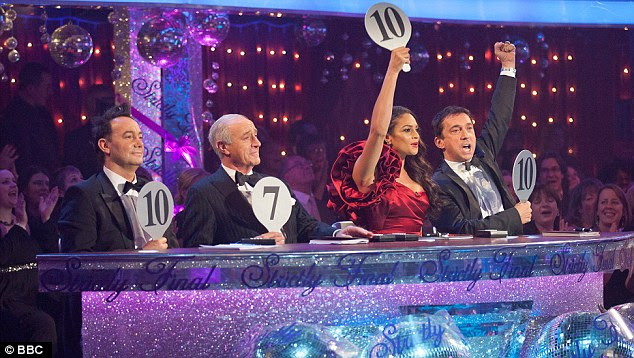 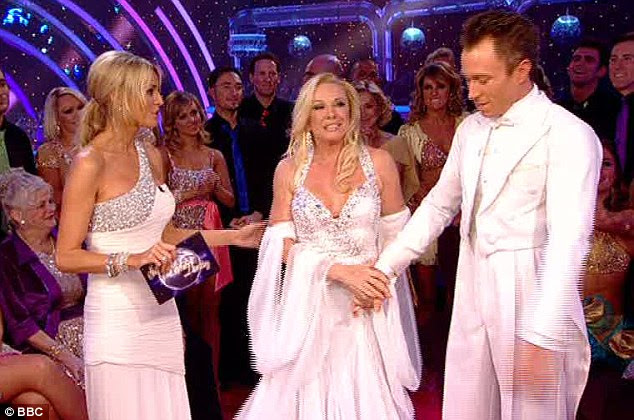 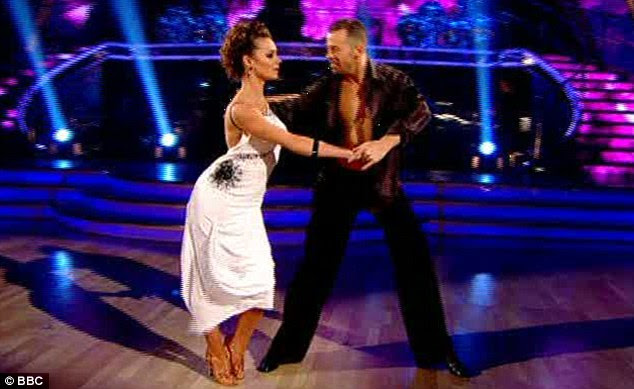 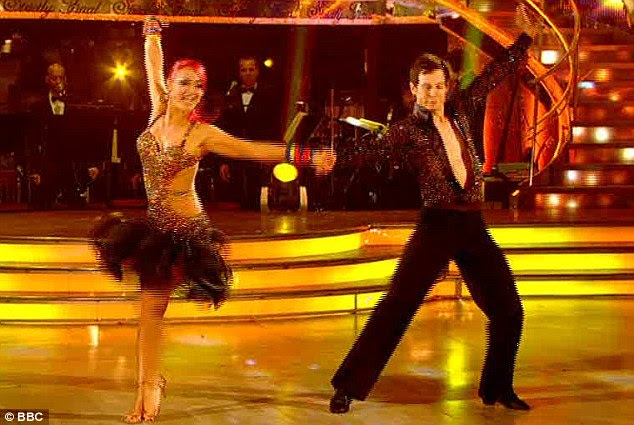 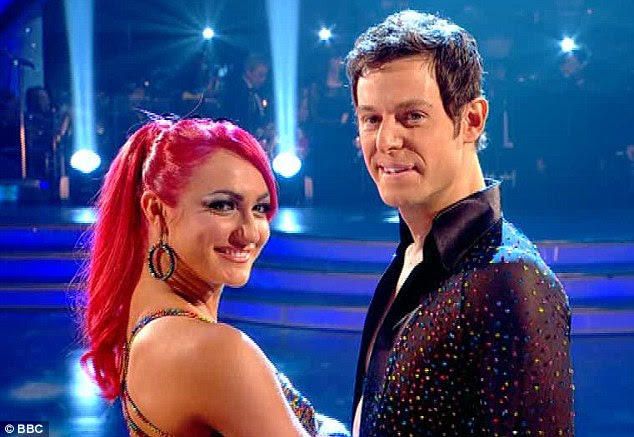 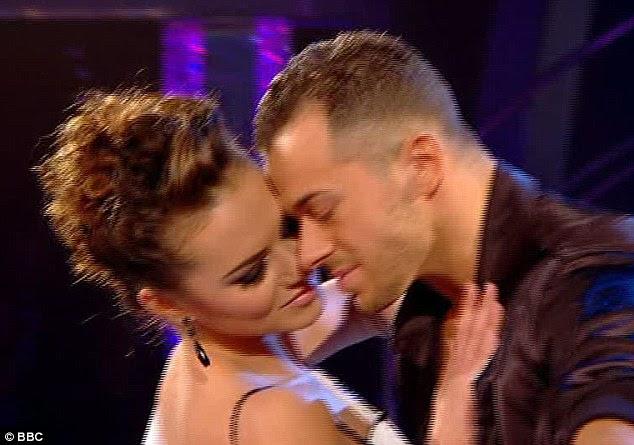 For more information of this article and photos click here.
vào lúc 9:40 PM