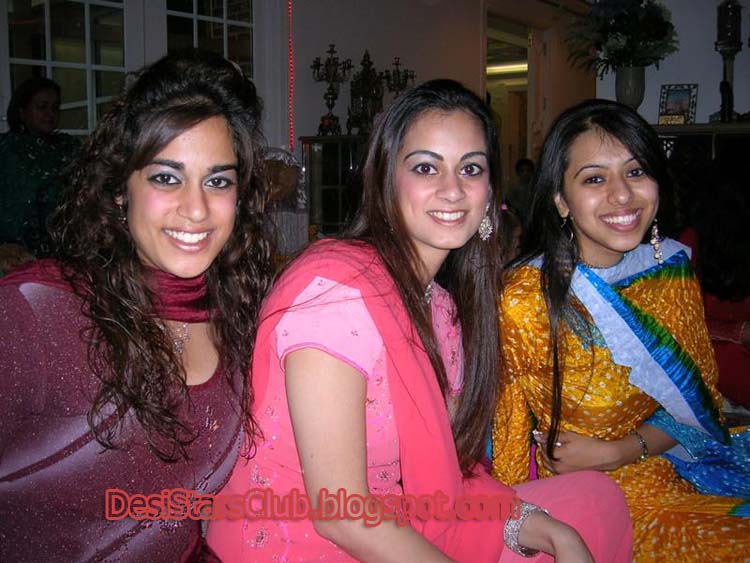 Some women will say "Mom" when asked who the woman who inspired them. But there is also a mention female characters from various films and drama series that is able to inspire himself. Among these are the six female characters who are not only intelligent, brave, and always work hard, but they also experienced various problems like ordinary women's lives......
Alicia Florrick (THE GOOD WIFE)

Alicia Florrick tried to restore the unity of family and career after her husband's sex scandal and corruption. These strong women trying to rise from adversity and support his two children to return to work as a lawyer. Although previously Alicia was a homemaker for 13 years, in fact, she successfully promoted to Associate in a law firm. Predictably, see the persistence of Alicia, her husband is involved with a sex scandal is treated better. Ladies, Alicia is an example of strong women who are willing to fight from scratch in order to save the integrity and family economics. It's really a good wife!

Kate Reddy (I DO NOT KNOW HOW SHE DOES IT)

Arguably, the FBI agent Dana Scully is the woman that her popularity makes a lot of people want to work at the FBI. As an intelligent female icons, do not mean arrogant Fund also has a hard hearted nature like other intelligent characters. In fact, she was on good terms with his partner of Fox Mulder. The character played by Gillian Anderson is indeed motivate us to compete with men relying on intelligence.

Sydney Bristow figure represents a post-feminist in the modern world. Very intelligent, high-spirited social, physically and emotionally strong, self-contained with a master martial Krav Maga (Israeli self-defense military style), and he who has a Master Degree is also a polyglot, aka master a wide range of languages ​​from Hebrew to Indonesian.

Although impressed perfect, Sydney which is a double agent must have a lot of trauma over the years. Starting from the death of her fiance, her best friend, the secret of her mother, to the emotional stress of having to live with the mask as a spy. Even so, its ability to withstand the pressures and demands of work worthy of being our example.

Erin played by Julia Roberts is the figure i
bu incredible. When she won lawsuits against big oil companies, Erin was an unemployed woman with three children who are struggling alone for justice without an educational background in law. The most remarkable figure of Erin is the figure is lifted from a true story. Erin teaches women to be independent and fight even though the chances of success are very small. Erin did not give up and prove that a genuine effort would reap satisfactory results.

Elle appearance of the all pink and blond hair that sometimes makes people judge Elle as a stupid girl who likes to party. However, Reese Witherspoon played Elle managed to get into one of the Ivy League university and solve complicated cases. Good lesson for the women who do not want to be judged from his appearance! Elle also later became the inspiration of the blond girl with the stigma attached foolish to remain confident pursuit of education but still fashionable. Ladies, do not have to wear a black blazer and wearing glasses to look smart! Elle with her pink jacket gives her the strength to remain ourselves in achieving goals.

Tough like Erin, smart like Sydney, but still fashionable as Elle ... hmm maybe it's just the perfect female figure. Well, as long as the Ladies can take the positive side of the characters on top without losing your true identity, then these figures could be your inspiration in everyday life.
vào lúc 5:58 PM