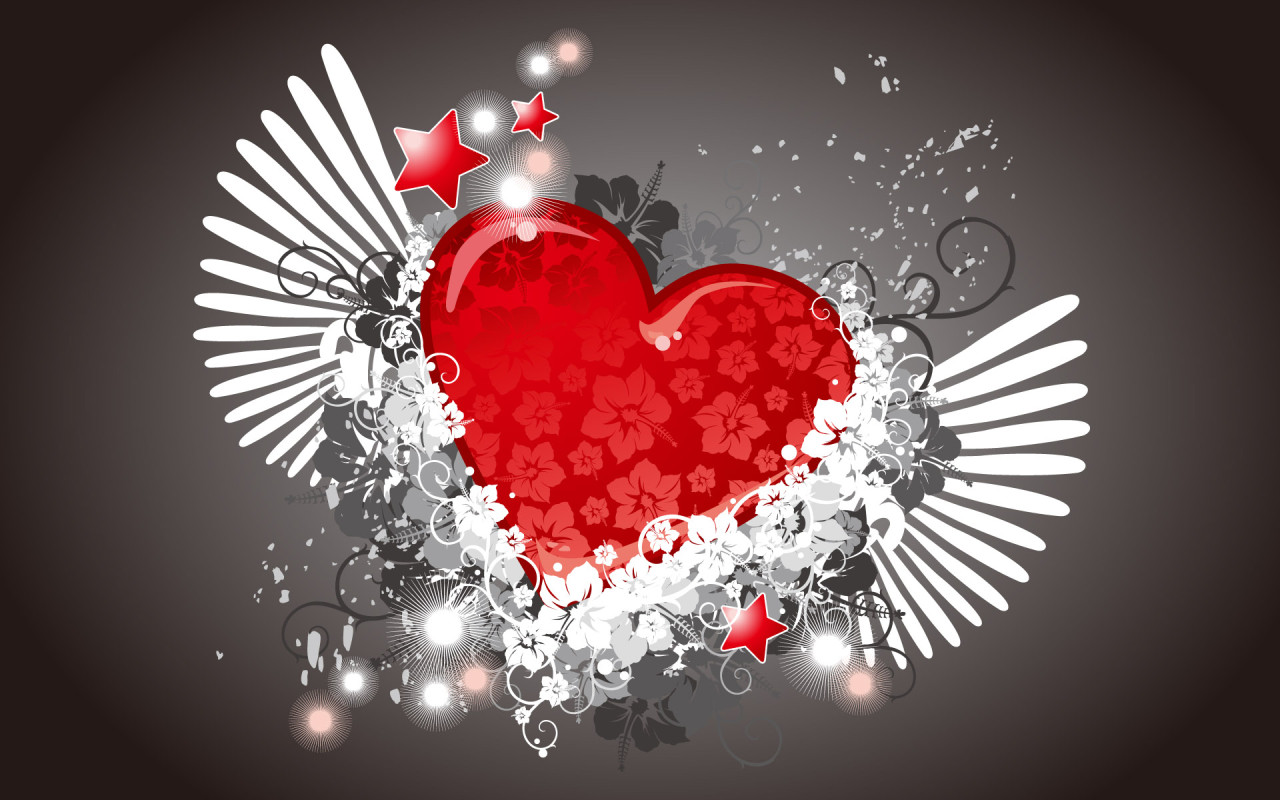 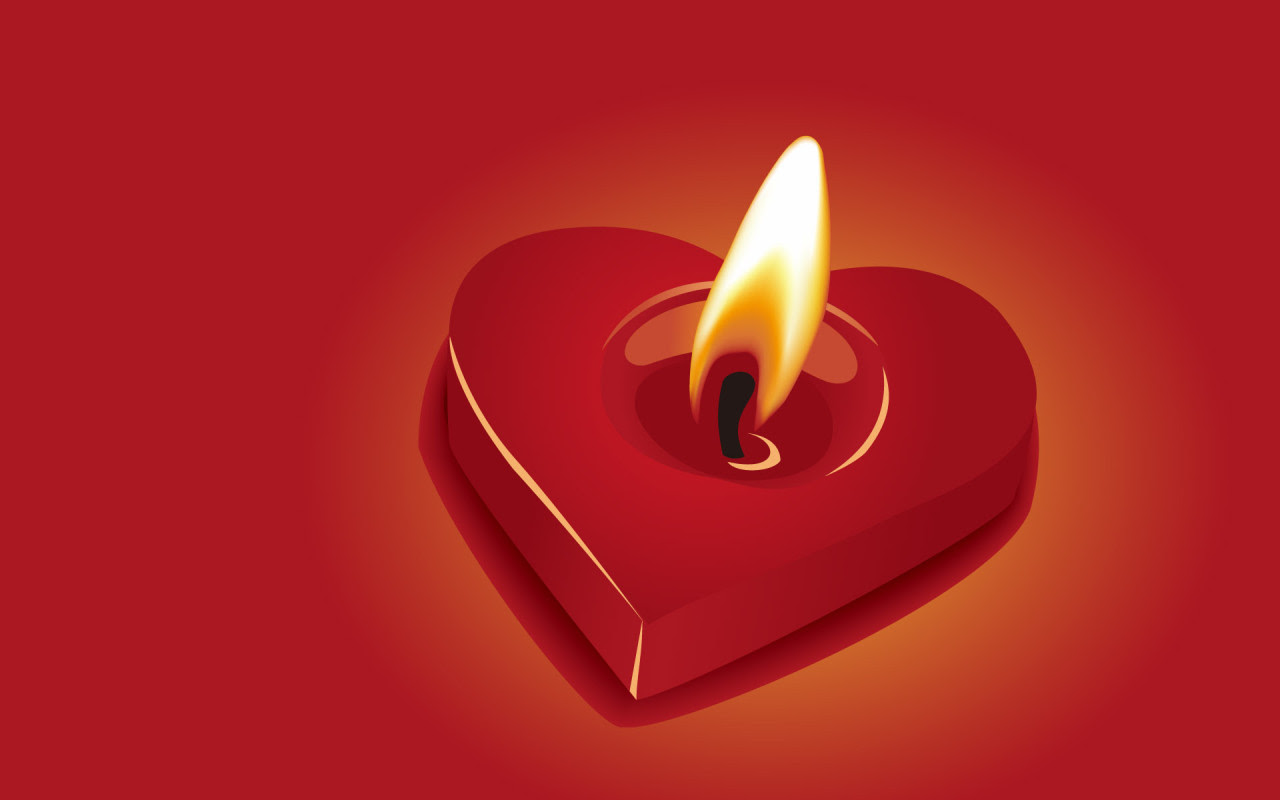 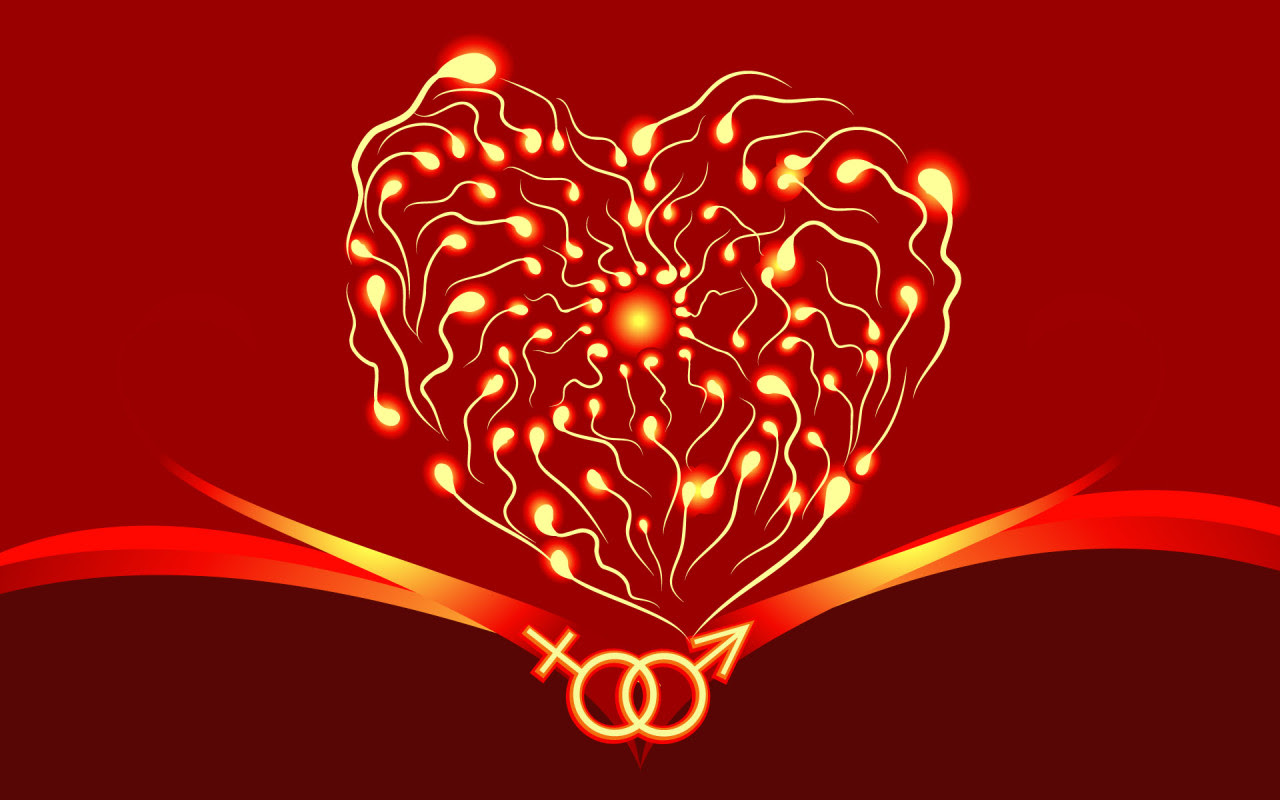 Saint Valentine (in Latin, Valentinus) is the name of several (14 in all) martyred saints of ancient Rome. The name "Valentine", derived from valens (worthy, strong, powerful), was popular in Late Antiquity.[2] Of the Saint Valentine whose feast is on February 14, nothing is known except his name and that he was buried at the Via Flaminia north of Rome on February 14. It is even uncertain whether the feast of that day celebrates only one saint or more saints of the same name. For this reason this liturgical commemoration was not kept in the Catholic calendar of saints for universal liturgical veneration as revised in 1969.[3] But "Martyr Valentinus the Presbyter and those with him at Rome" remains in the list of saints proposed for veneration by all Catholics.[4]